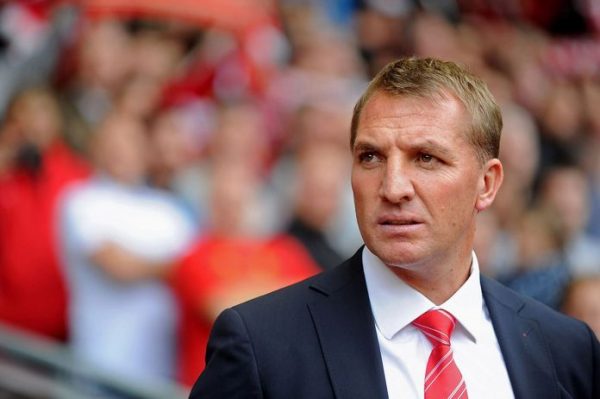 Diligent Norwich ended Leicester’s winning run with an excellent point at the King Power Stadium.
Teemu Pukki’s opener was cancelled out by Tim Krul’s own goal as the Foxes missed the chance for a ninth straight Premier League victory after a 1-1 draw.
Liverpool’s lead at the top is now 10 points after the second-placed Foxes dropped points for the first time since their defeat at Anfield in October.
Leicester lacked their usual zip but the Canaries’ excellent defensive display frustrated the hosts and they more than deserved a point.
Daniel Farke’s side are now three points from safety.
In predictable fashion Leicester dominated the early possession but Norwich remained composed.
Krul gathered Kelechi Iheanacho’s weak effort after six minutes while Alex Tettey’s drive was blocked by Ben Chilwell at the other end.
Krul, though, nearly handed the Foxes an early Christmas present 14 minutes in when he fumbled Youri Tielemans’s drive onto the post, before recovering ahead of Jamie Vardy.
Two minutes later Nowich missed a golden chance for the opener.
Emi Buendia and Sam Byram linked on the right and when Byram crossed for the unmarked Pukki the stretching striker could not turn in.
Yet the Finland international had no problems netting his ninth of the season after 26 minutes.
Norwich had continued to ask questions and opened up the Foxes again when Buendia slipped in Pukki to outpace Caglar Soyuncu and beat Kasper Schmeichel with a low finish.
It was what the Canaries deserved after an excellent first-half display of patience and fearlessness.
Yet the visitors undid a lot of their good work to allow Leicester level seven minutes before the break.
They switched off and Vardy touched on James Maddison’s corner at the near post.
His header was flashing across goal and Krul’s attempted save only turned the ball in to his own net.
The goalkeeper was almost beaten again two minutes into the second half when Vardy latched onto Maddison’s pass, rounded Krul and rolled the ball onto the outside of the post from a tight angle.
Leicester were yet to hit top gear and with Norwich defending well they struggled to find clear openings.
The Canaries offered little going forward themselves and while Buendia bent a free kick over they focused on keeping the Foxes at bay.
Wilfred Ndidi nodded wide after 67 minutes but Leicester lacked inspiration and ideas, even if Krul was forced into a smart low save by Vardy, whose own scoring streak of eight straight games ended.
Soyuncu blocked Pukki’s effort in a rare Norwich opening as the game ticked into the final 10 minutes.
Ricardo Pereira was then forced into brilliant recovering challenge when Pukki raced onto a bouncing ball with three minutes left.
Ben Godfrey almost turned into his own net in stoppage time but Leicester were forced to settle for a draw.