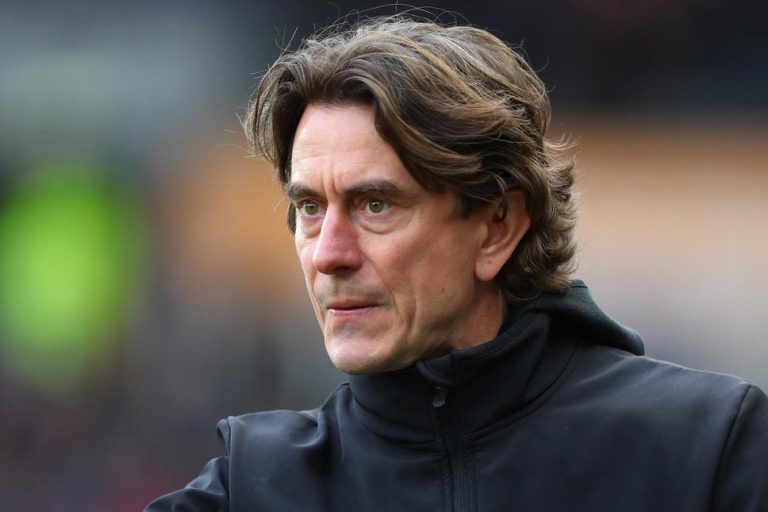 Newcastle United will be looking to stretch their unbeaten run of form in the Premier League to seven matches when they travel to Brentford this afternoon.

The Magpies have moved out of the relegation zone into 17th position due to their impressive run of results in recent weeks, while Brentford sit 14th, just four points above the bottom three.

Brentford have won six, drawn six and lost 14 of their 26 Premier League matches this season to collect 24 points, which has left them in 14th spot in the table, just four points above the relegation zone, and 18th-placed Burnley have three games in hand on Brentford, which is a concern for the Bees.

Thomas Frank’s side have not been victorious in the league since the start of January, picking up just one point from their last seven matches, which came at home to Crystal Palace on February 12.

The Bees will enter this match off the back of a 2-1 loss at Arsenal last weekend, with Christian Norgaard netting a late consolation for the visitors to the Emirates Stadium, and the team’s form at this stage of the campaign is a concern, particularly with the likes of Burnley and Newcastle picking up strong results.

Frank’s team have actually lost seven times in the Premier League at home this season, but they will be welcoming a Newcastle side with the second-worst away form in England’s top flight, with the Magpies picking up just seven points from their 11 matches on their travels.

Brentford have not actually beaten Newcastle in the league since January 1948, but the points were shared in a pulsating 3-3 draw at St James’ Park earlier this season.

Since losing 4-0 at home to Manchester City on December 19, Newcastle have been excellent in the league, winning three and drawing three of their matches to move out of the relegation zone.

Eddie Howe’s side are currently 17th in the table, two points clear of 18th-placed Burnley and only five points behind 12th-placed Leicester City, which is an indication of how quickly things can change.

Newcastle recorded three straight wins over Leeds United, Everton and Aston Villa between January 22 and February 13 before playing out a 1-1 draw with West Ham United last weekend; Craig Dawson sent the Hammers ahead in the 32nd minute before Joe Willock levelled the scores shortly before the break.

The Magpies have a tough start to March, facing Brighton & Hove Albion, Southampton and Chelsea in quick succession, while they will end the month with games against Everton and Crystal Palace.

Newcastle simply cannot afford to be relegated to the Championship due to their takeover, and it does appear that the club’s January business could help propel them up the table, as the improvement over the last few weeks has been substantial, and confidence will certainly be high in the camp.