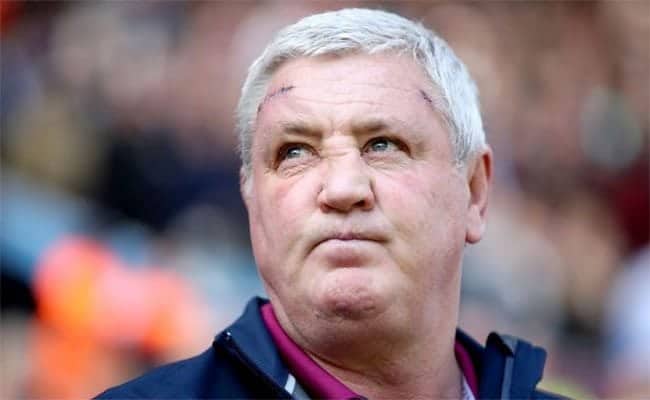 Newcastle pulled off a miraculous comeback against Everton on Tuesday evening.
The Toffees looked as if they would cruise to victory when they were 2-0 up deep into stoppage time.
But it all went horribly wrong for them.
With Newcastle 2-0 down in the 70th minute, Steve Bruce decided to send on Florian Lejeune.
That proved to be an inspired decision.
The Frenchman popped up in the box in the 94th minute and managed to score an overhead kick.
Great technique by the defender, but it looked as if it would only amount to a consolation goal.
However, just 90 seconds later, Newcastle would find a dramatic equaliser. And it was Lejeune who was the hero once again.
Newcastle were given a free-kick and had one last chance to pump the ball into the area.
Ferderico Fernandez found himself in space but it looked as if their chance had gone when his effort cannoned off the post.
Newcastle kept it alive though and, after a goal-mouth scramble, Lejeune poked home once again to pull off an unlikely draw.
Many fans of the club were angry when Bruce replaced the popular Rafa Benitez in the summer.
But Bruce, like Benitez did, is doing very well at the Tyne and Wear club.
Everton, on the other hand, will be absolutely gutted with that result.
They were the better team for pretty much the whole game.
But they went to sleep in the final stages and they were made to pay.
Everton and Newcastle are now 11th and 12th respectively having both won 30 points from their 24 Premier League games.