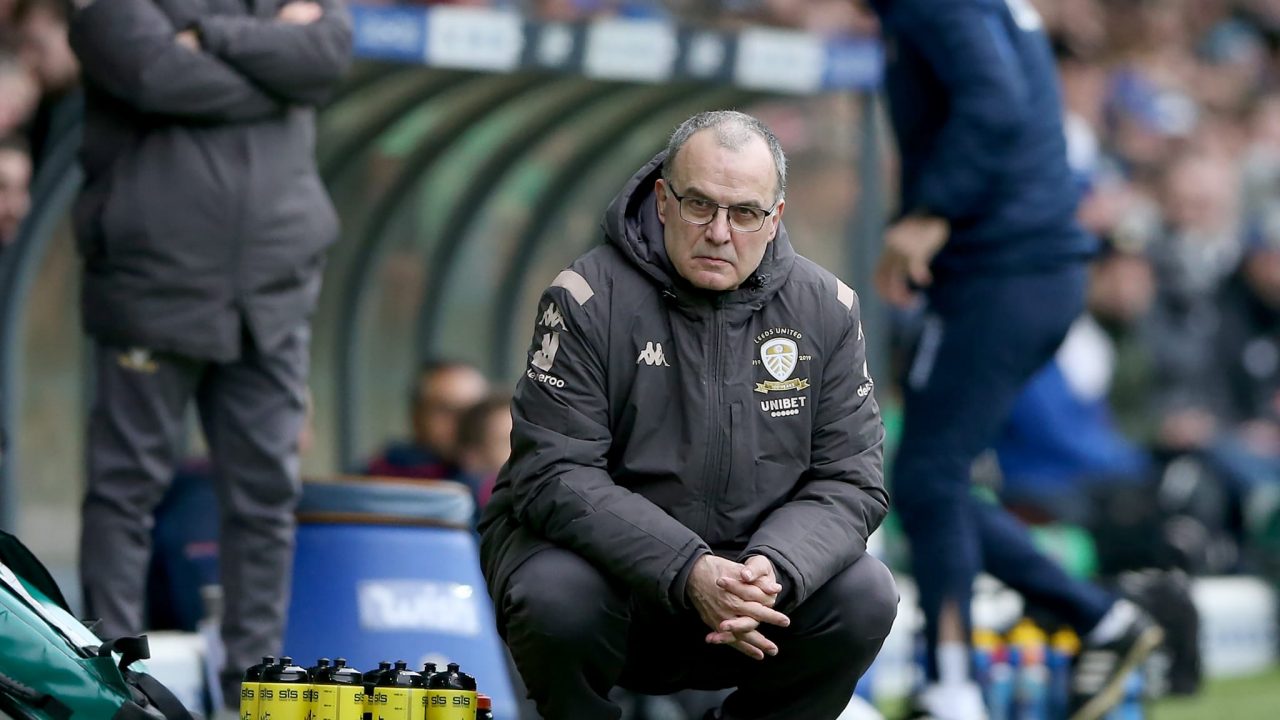 With discontent growing around the club, Newcastle United continue their battle for Premier League safety with today’s trip to Leeds United.

Marcelo Bielsa’s side edged a thrilling contest with West Ham United 3-2 last time out, while the Magpies were forced to settle for a point against Watford.

The Jack Harrison show took centre stage during Leeds’ battle with West Ham at the London Stadium last time out, as the former Manchester City man took home the match ball after propelling the Whites to a crucial win over the top-four challengers.

Twice Harrison saw his goals cancelled out by Jarrod Bowen and Pablo Fornals in the capital, but the 25-year-old’s third of the day proved to be the decisive strike, with Bowen guilty of wasting a gilt-edged chance to level the scores once again late on.

Having gained an immediate measure of revenge after being dumped out of the FA Cup by the Hammers, Leeds and their 100% start to the Premier League in 2022 have risen to 15th in the standings – nine points above the relegation zone with a game in hand on 18th-placed Norwich City.

Bielsa’s side endured a wholly forgettable first half of the campaign, but they could now win as many games in the first month of 2022 as they did throughout the entire second half of 2021, although their long-standing defensive issues are still coming to the fore.

Indeed, a tally of 39 goals conceded is the most outside the bottom three, and they have shipped 19 of those strikes in their last seven top-flight games, so Newcastle would choose no better time to take advantage of such woes and improve the mood at St James’ Park.

Allan Saint-Maximin may have been up to his old tricks once again, but a priceless three points against a relegation rival passed Newcastle United by against Watford, who rallied to take a point back down to Vicarage Road last weekend.

After wing king Saint-Maximin’s stellar solo effort had put the Magpies in the ascendancy with 49 minutes on the clock, Eddie Howe’s side were seemingly set to march to maximum points before Joao Pedro silenced the home crowd by heading home with three minutes left to play.

The boos rang out around St James’ Park following the final whistle, with the home crowd also witnessing their side become the victim of an FA Cup giant killing to Cambridge United seven days before, and Howe’s men remain 19th in the standings and two points adrift of safety.

The signings of Kieran Trippier and Chris Wood cannot come good soon enough for the Magpies, who have seen their hopes of landing Diego Carlos from Sevilla take a hit in recent days, and Howe is fighting an uphill battle to finally secure Newcastle’s first away win of the Premier League season.

Newcastle have conceded nine goals across their three most recent Premier League defeats away from home and shared the spoils in a 1-1 stalemate with Leeds earlier this season, but last season’s trip to Elland Road ended in a comprehensive 5-2 defeat for the Magpies.