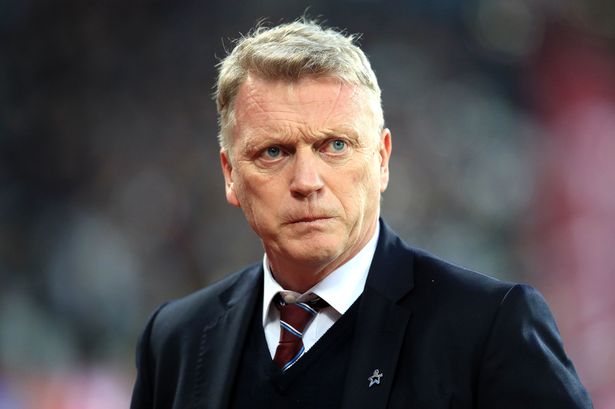 David Moyes will be looking to get one over on one of his former clubs this afternoon when West Ham United welcome Everton to the London Stadium in the Premier League.
The Hammers will enter the match in 16th spot in the table, just one point outside of the relegation zone, while Everton occupy 11th position having shown improvement under Carlo Ancelotti.
Moyes started his second spell in charge of West Ham with back-to-back wins as the Hammers overcame Bournemouth and Gillingham in the Premier League and FA Cup respectively.
The capital side suffered a 1-0 defeat at Sheffield United last time out, though, and are still in an extremely vulnerable position in the table during a key stage of the season.
Indeed, just 22 points from 21 matches has left West Ham in 16th spot, just one point clear of the relegation zone.
That said, the capital outfit do have a game in hand over 18 of the other teams in the division as their clash with runaway leaders Liverpool had to be postponed.
The Hammers have lost four of their last five Premier League games on home soil, though, while they suffered a 2-0 defeat in the corresponding match with Everton during the 2018-19 campaign.
Everton, meanwhile, will enter Saturday’s clash off the back of a 1-0 victory over Brighton & Hove Albion last weekend.
The Toffees have won three of their four Premier League games since Ancelotti’s arrival, meaning that they have moved clear of the relegation zone after a tough start to the season.
The Merseyside giants are currently 11th in the table, just three points off seventh-placed Wolverhampton Wanderers, which is an indication of just how quickly things can change, even at the top level.
There are obviously still problems for the club’s new manager to address, particularly when considering that the Toffees suffered a 1-0 loss to a second-string Liverpool in the FA Cup earlier this month.
The likes of Dominic Calvert-Lewin and Richarlison have been in impressive form in recent weeks, though, and the visitors will certainly feel that they can harm West Ham in Saturday afternoon’s contest.
As mentioned, Everton ran out 2-0 winners in the corresponding clash last season, while they also recorded a 2-0 victory when the pair locked horns at Goodison Park in October.