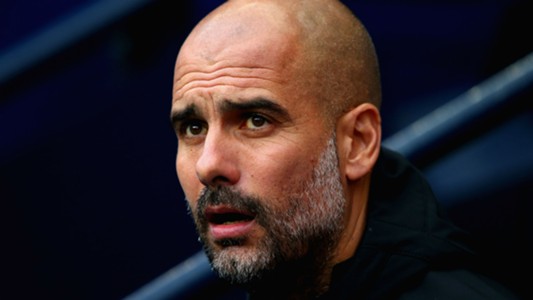 Manchester City are looking to remain on top of the Premier League, when they travel to St James’ Park where they will face a struggling Newcastle United this afternoon.

The Magpies are three points away from safety but both Burnley and Watford have at least one game in hand on them, and Newcastle have not beaten Man City in their last five meetings.

Eddie Howe’s side have not been able to build on their first win of the season which they earned against Burnley at the beginning of this month, and fell to their ninth defeat on Thursday evening.

Newcastle travelled to Anfield in midweek, when Jonjo Shelvey gave the visitors a perfect start in Merseyside, only for Liverpool to hit back through Diogo Jota, Mohamed Salah and Trent Alexander-Arnold, with the game finishing in a 3-1 defeat for the Magpies.

Not one team has managed to beat Liverpool at Anfield this season, so the result did not come as a surprise, but the tough games keep coming for Howe’s side with Manchester United up next after this encounter with the league leaders.

Newcastle need to improve defensively if they are to climb out of the relegation zone, having conceded 37 goals in 17 matches, the worst record in the division, only keeping one clean sheet all season.

Howe’s side have averaged the lowest percentage of possession across all Premier League games this season, suggesting that the home side are going to need to endure long periods of pressure from their visitors and attack on the counter.

Manchester City are likely to be excited for this match looking at Newcastle’s defensive stats, having just thrashed Leeds United 7-0 at the Etihad on Tuesday.

That was Man City’s seventh consecutive win in the Premier League and the second clean sheet in a row, remaining with the best defence in the division having only conceded nine goals.

The league leaders’ goal difference is not quite as good as second-placed Liverpool, who have netted eight more times than City, and with only one point between them at the moment, Guardiola will want his side to improve that vastly this weekend.

A seven-goal thriller was played out between these two teams in May when they last met at St James’ Park, with Ferran Torres the hat-trick hero for Man City, who came out on the right side of the 4-3 scoreline.