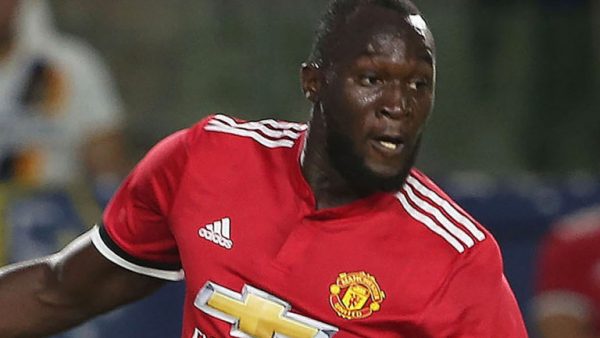 Manchester United continued their perfect record under Ole Gunnar Solskjaer with a 2-0 victory over Newcastle United at St James’ Park on Wednesday.
Solskjaer’s substitutes made the difference as Romelu Lukaku scored within seconds of his introduction and Alexis Sanchez provided Marcus Rashford for the second.
Chelsea’s slip-up at home to Southampton means that United have closed the gap on the top four to six points with their fourth straight Premier League win since the sacking of Jose Mourinho.
The Red Devils had scored inside 10 minutes in two of their previous three matches and Marcus Rashford nearly gave them another quick start when he tried to find the bottom corner with a 30-yard free kick, Martin Dubravka reacting well after initially expecting a cross.
Newcastle began well themselves, with Christian Atsu a dangerous outlet on the left wing, and the Ghana international could have put the hosts ahead on a couple of occasions.
Atsu’s fine piece of control set up a shooting opportunity from the left side of the penalty area on 13 minutes, but he shot tamely at David de Gea and his finishing lacked conviction again moments later after he had cut inside Victor Lindelof.
There was an even nervier moment in the United defence soon after as Phil Jones gifted the ball to Salomon Rondon on the edge of the box, only to recover and make a crucial last-ditch tackle before the in-form Newcastle striker could get a shot away.
The visitors were not finding it as easy to break down the Magpies as they did their previous opponents under Solskjaer, with the closest they came in the first half a deflected Anthony Martial shot which looped over Dubravka but onto the roof of the net