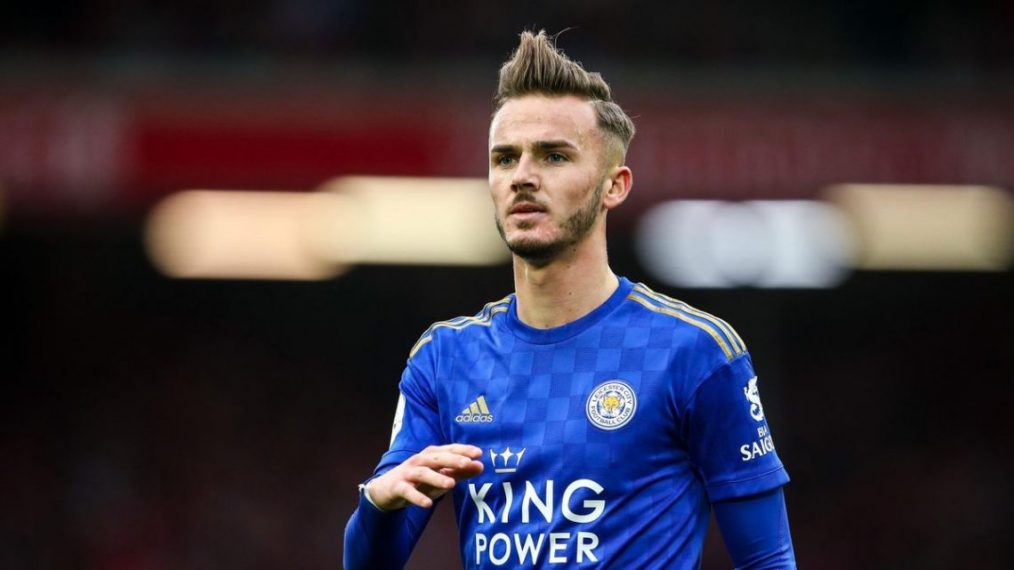 Second-half goals from James Maddison and Youri Tielemas sealed a seventh away win of the season to move Leicester up to third, a point behind Premier League leaders Liverpool.

England midfielder Maddison rounded-off a five-man length-of-the pitch move to confidently dispatch his fourth league goal of the season just before the hour to reward Brendan Rodgers’ side dominance.

Tielemans’ fine first-time curling effort from the edge of the area doubled the advantage inside the final 20 minutes.

Andy Carroll gave Newcastle late hope, coming off the bench to score his first Premier League goal for almost three years, volleying home from a weak defensive header by Wesley Fofana as Leicester failed to deal with a free-kick into the area.