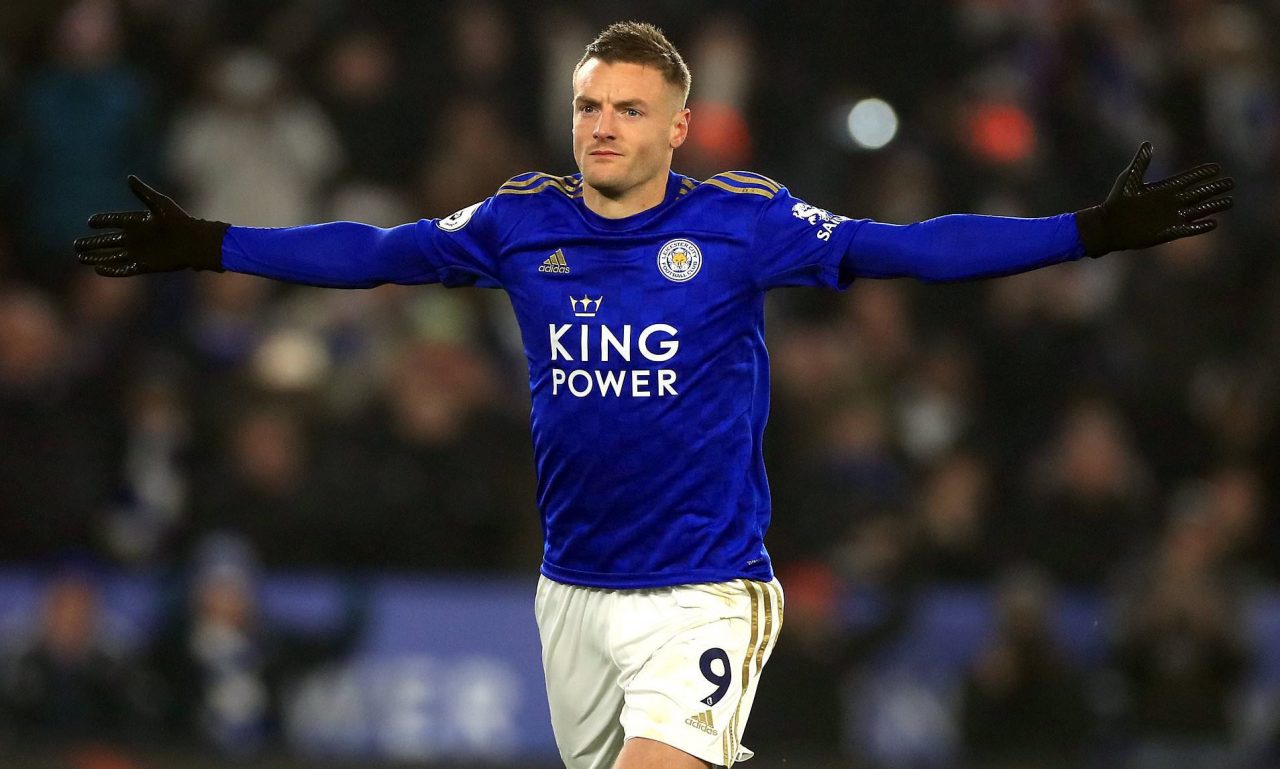 Leicester City moved to within one point of the Premier League summit after a comprehensive 3-0 victory against Brighton.

James Maddison’s deflected strike sent Brendan Rodgers’ side on their way before Jamie Vardy scored his 12th goal of the season to double the advantage.

Maddison rubber-stamped Leicester’s dominance just before the break with a stunning strike into the top corner, and they were rarely troubled by Brighton as they eased to victory in the second half.

The win sees Leicester move up to third, one point behind league leaders Tottenham and Liverpool in second.