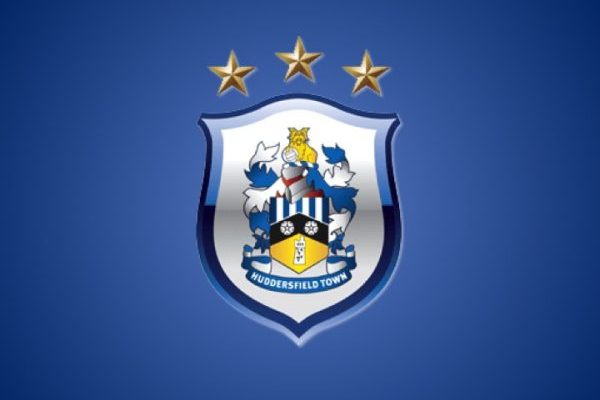 Huddersfield Town have been relegated from the Premier League after losing 0-2 to Crystal Palace at Selhurst Park.
Defeat means their future as a top-flight team was settled at the stadium at which it began with a convincing 3-0 victory in August 2017, and they join Derby in becoming only the second Premier League team to be relegated before the end of March.
Burnley beating Wolves and Southampton’s victory at Brighton left Huddersfield requiring a point to remain in contention for survival – but they could not manage it.
From 32 league fixtures they have taken only 15 points, leaving them 16 from safety, something even 14th-placed Palace are yet to truly achieve despite goals from Luka Milivojevic and Patrick van Aanholt.
Huddersfield manager Jan Siewert had made three changes to his team, replacing Jonas Lossl, Jon Stankovic and Aaron Rowe with Ben Hamer, Christopher Schindler and Jonathan Hogg, and he was initially rewarded with an encouraging start.
While his team rarely looked like scoring, they occasionally stretched their hosts, who even with the influential Wilfried Zaha fit again were regularly denied in the final third.
Some fine defending from Schindler had first dispossessed Jeffrey Schlupp when he was about to shoot from close range, and then block from the lively Michy Batshuayi when he was also in a goalscoring position.
The visitors had threatened on the half-hour mark when, after a cross from Erik Durm fell into his path, Chris Lowe sent a powerful effort from a tight angle towards goal but Vicente Guaita saved.
Andros Townsend’s first chance then produced a similar save from Hamer, after he had played a one-two with Van Aanholt, but the winger then became guilty of missing when it was perhaps easier to give his team the lead.
The visitors showed nerves when Karlan Grant scuffed a chip off target when he found himself through on goal and should have scored, and thereafter they were gradually punished.
It was midway through the second half when Townsend and Zaha combined down the left wing for the latter to send Townsend through on goal to shoot narrowly wide of the right post.
Zaha was then similarly wasteful when he went to round Hamer and delayed when he should have shot, allowing Huddersfield to desperately clear, and Townsend then stabbed wide from close range when Christian Benteke had headed into his path.
When Zaha was brought down in the area by Juninho Bacuna, referee Lee Probert had little choice but to award the 76th-minute penalty that essentially consigned the visitors to relegation. The reliable Milivojevic confidently finished down the middle as Hamer dived, giving Palace the lead.
With the hosts continuing to attack and Zaha again going close, this time shooting wide of the left post when through on goal, they needed until the 88th minute to double their lead.
This time Zaha sent Van Aanholt clear and watched as the full-back shot at an angle past Hamer and into the back of the net, confirming Huddersfield’s return to the Championship.