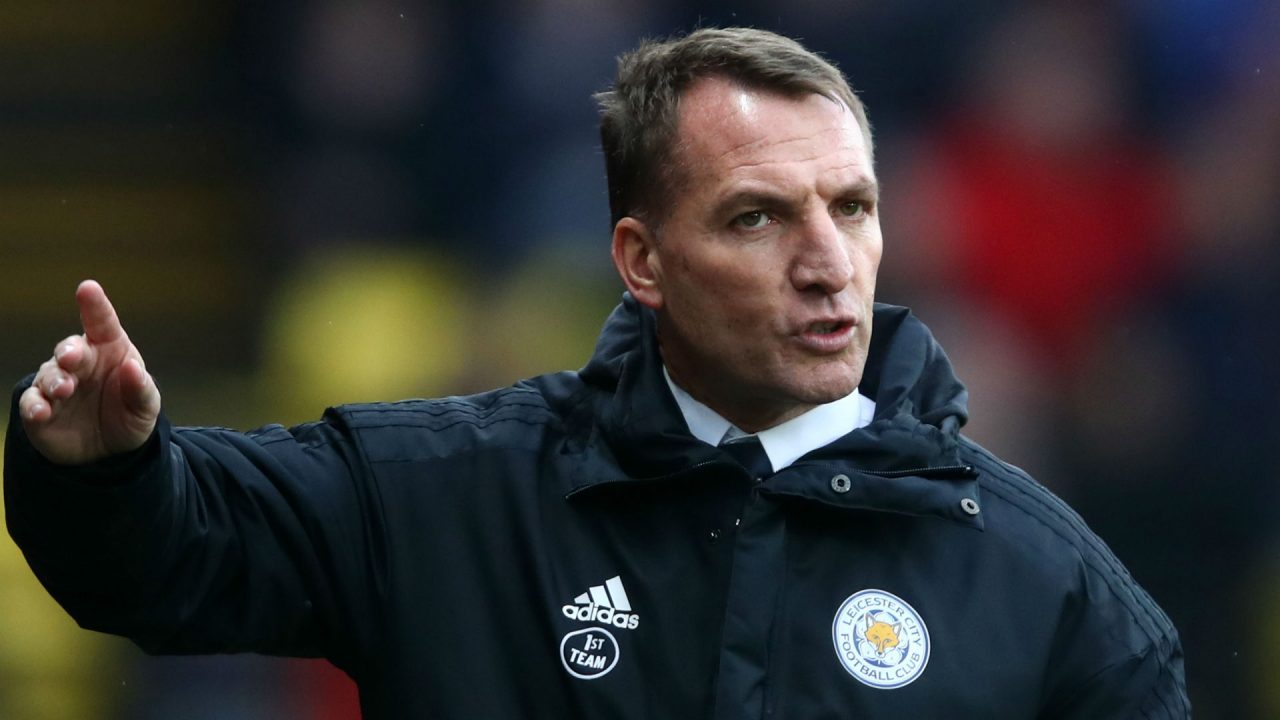 Leicester City and Southampton meet at the King Power Stadium this evening with both teams looking to boost their hopes of claiming a top-four spot at the end of the season.

While the Saints currently occupy seventh position in the Premier League standings, they sit just three points adrift of their fourth-placed hosts.

While James Maddison and Jamie Vardy were handed a rest, other key players contributed to a 4-0 victory over the Championship outfit, and it highlighted Rodgers’s desire to win silverware this season.

Priority remains on securing a place in next season’s Champions League, but Rodgers knows that winning the FA Cup or Europa League is not beyond this group of players.

With five tough fixtures to come before the end of January, balance will have to be found when it comes to managing workloads over the coming weeks.

Nevertheless, Rodgers has quality options in all areas of the pitch, and whoever is selected at the weekend will be expected to contribute to another three points.

The same can be said of Southampton with Ralph Hasenhuttl’s squad having been provided with an unscheduled break from action last weekend.

Positive coronavirus tests within the Shrewsbury Town ranks gave the Saints squad a much-needed breather, although they now face the prospect of having to cram more fixtures into an already-packed schedule.

Hasenhuttl would have probably preferred to have played the tie on its intended date on the back of an outstanding 1-0 victory over champions Liverpool.

With three clean sheets having now been recorded in succession, Hasenhuttl will now be focused on extending Southampton’s unbeaten away record to eight matches.