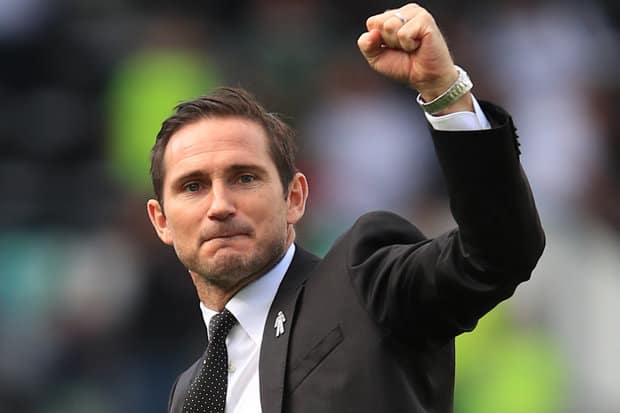 Two sides separated by one place and four points in the Premier League table prepare for battle at Goodison Park this afternoon, as Everton play host to Leeds United.

The Toffees fell to a disheartening 3-1 defeat at Newcastle United in midweek, while Marcelo Bielsa’s men held Aston Villa to an enthralling 3-3 draw.

One for the Fantasy Premier League supporters, the deadlock was broken in Newcastle’s clash with Everton through Jamaal Lascelles’s own goal – assisted by Mason Holgate – before the two defenders comically swapped roles for the Magpies’ equaliser barely a minute later.

However, Newcastle came out all guns blazing in the second period following their fortunate equaliser, with Ryan Fraser propelling Eddie Howe’s men into the ascendancy before Kieran Trippier’s stunning free kick completed the job.

There was never going to be a quick fix for Everton under Frank Lampard, even if the Toffees did sell their fans a false sense of hope with their FA Cup thrashing of Brentford earlier this month, and the hosts are now edging closer and closer to a relegation scrap.

Everton enter the weekend’s matches down in 16th in the rankings – now just two points above the drop zone, albeit with games in hand over some of their bottom-five rivals – and their losing streak in the top flight now stands at an alarming four matches.

The 2-1 success over Arsenal back in December represents the Toffees’ only win from their last 14 in the Premier League, but four of their five league wins this term have come at Goodison Park, where they will relish the opportunity to make up some ground on the Whites.

Philippe Coutinho and Jacob Ramsey may have grabbed all the headlines for their storming displays at Villa Park, but take nothing away from Daniel James’s contribution for Leeds, as the Wales international filled the Patrick Bamford-sized void to steal a point for his side against Aston Villa.

James and his 5ft 6in frame ended the day with two goals – including the unlikeliest of headers after being sandwiched in between two Villa defenders – and Diego Llorente completed the comeback from 3-1 down to rescue a 3-3 draw against Steven Gerrard’s men.

On a day where there were some spectacular watches for the neutrals, Leeds certainly demonstrated a fighting nature that has been more apparent since the turn of the year, as Marcelo Bielsa’s men lie 15th in the table and six clear of the relegation zone with a game in hand on 18th-placed Norwich City.

The Whites have now taken seven points from the last 12 on offer in the Premier League, but an inability to keep the back door shut away from home continues to bedevil them, as they have shipped 15 goals in their last four top-flight games on the road.

Another high-scoring affair could be in store here, as Leeds and Everton played out a 2-2 stalemate at Elland Road in the second week of the 2021-22 season, but the Whites did claim a 1-0 win at Goodison Park last term.