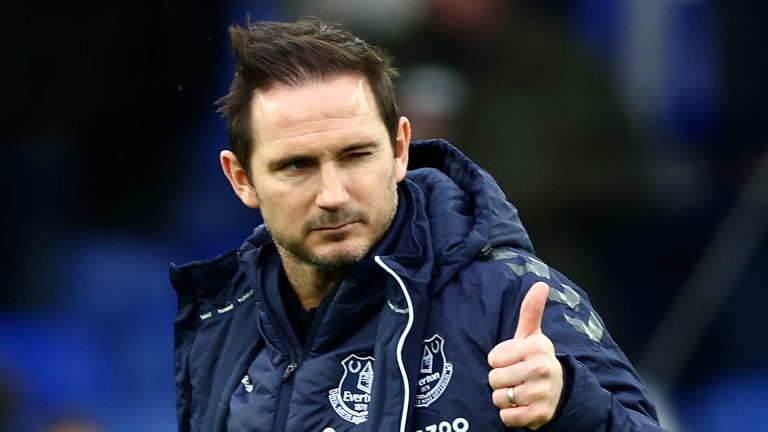 One of the most intriguing fixtures on the opening weekend of the 2022-23 Premier League campaign will take place at Goodison Park this evening, as Everton welcome Chelsea in the late start.

The Toffees finished down in 16th position last season, only narrowly avoiding relegation to the Championship, while Chelsea were third, five points clear of fifth-place Arsenal in the battle for the Champions League spots.

Everton will be looking to improve on what was a hugely difficult 2021-22 campaign in the coming season, with the team finishing 16th in the Premier League table, just four points above the relegation zone, as they faced the prospect of dropping into the second tier of English football.

The Toffees remain one of six English clubs to have never been relegated from the Premier League, but they had been picked out as possible European challengers last term, and the only real positive was that they managed to finish above the bottom three, with Frank Lampard helping to secure survival after being appointed in January.

The 2021-22 campaign ended with a 5-1 defeat at Arsenal, but Lampard managed to steer the club to safety, finishing on 39 points, boasting a record of 11 wins, six draws and 21 defeats from 38 matches.

Everton have only managed to sign three players in the current market, bringing in James Tarkowski and Dwight McNeil from Burnley, with the former available on a free transfer, while Ruben Vinagre has made the move to Goodison Park on loan from Sporting Lisbon.

Lampard will be desperate to get one over on his former club this weekend, and a positive result against the Blues would lead them nicely into matches against Aston Villa, Nottingham Forest, Brentford and Leeds United before the end of the month.

Chelsea, meanwhile, managed to finish third in the Premier League last season despite the off-the-field issues regarding their ownership, so they will again play in the Champions League this term.

The Blues have managed to boost their squad with four players this summer, bringing in Raheem Sterling, Kalidou Koulibaly, Carney Chukwuemeka and Gabriel Slonina, but they are still short of a centre-forward following Romelu Lukaku’s return to Inter Milan on loan.

Meanwhile, two key defenders in the shape of Antonio Rudiger and Andreas Christensen have left on free transfers this summer, and head coach Thomas Tuchel has not been pleased with the club’s pre-season.

The London giants will enter this match off the back of a 3-1 win over Udinese last Friday, but they lost to both Charlotte FC and Arsenal during their pre-season tour of the United States, with the Gunners beating them 4-0, which led to a host of criticism from Tuchel.

Chelsea will welcome Tottenham Hotspur in their second match of the season next weekend, so there is pressure on the team to start the campaign with a positive result, but it remains to be seen whether the capital outfit are entirely ready for the return of competitive action.