EPL: Chelsea stay fifth after draw with Man U 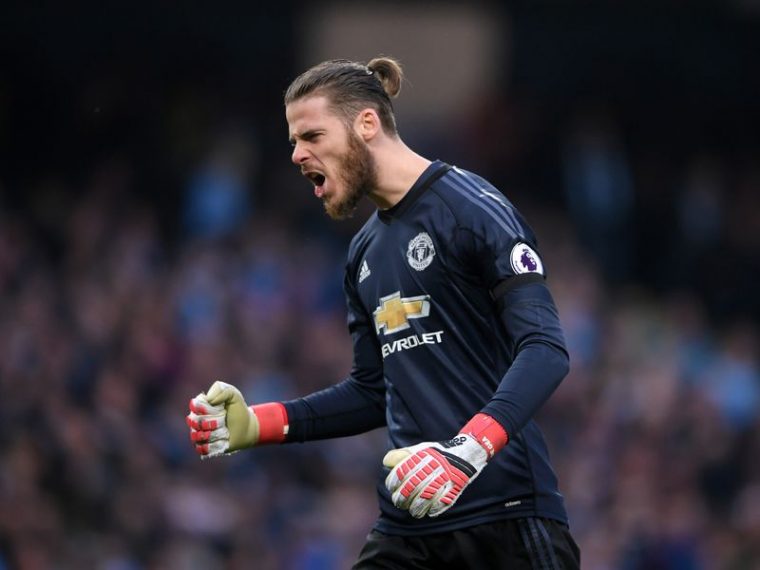 Chelsea remain unbeaten under Thomas Tuchel but were unable to get the win that would have lifted them back into the top four.

They had a let-off in the first half when Manchester United were not awarded a penalty despite a VAR check after Callum Hudson-Odoi handled the ball in the area.

Hudson-Odoi, who was substituted at the interval, created the best chance of the first half when his driven right-wing cross just evaded the diving Olivier Giroud.

In a game of few clear-cut opportunities, the recalled Hakim Ziyech was denied by a fine second-half save from United keeper David De Gea.