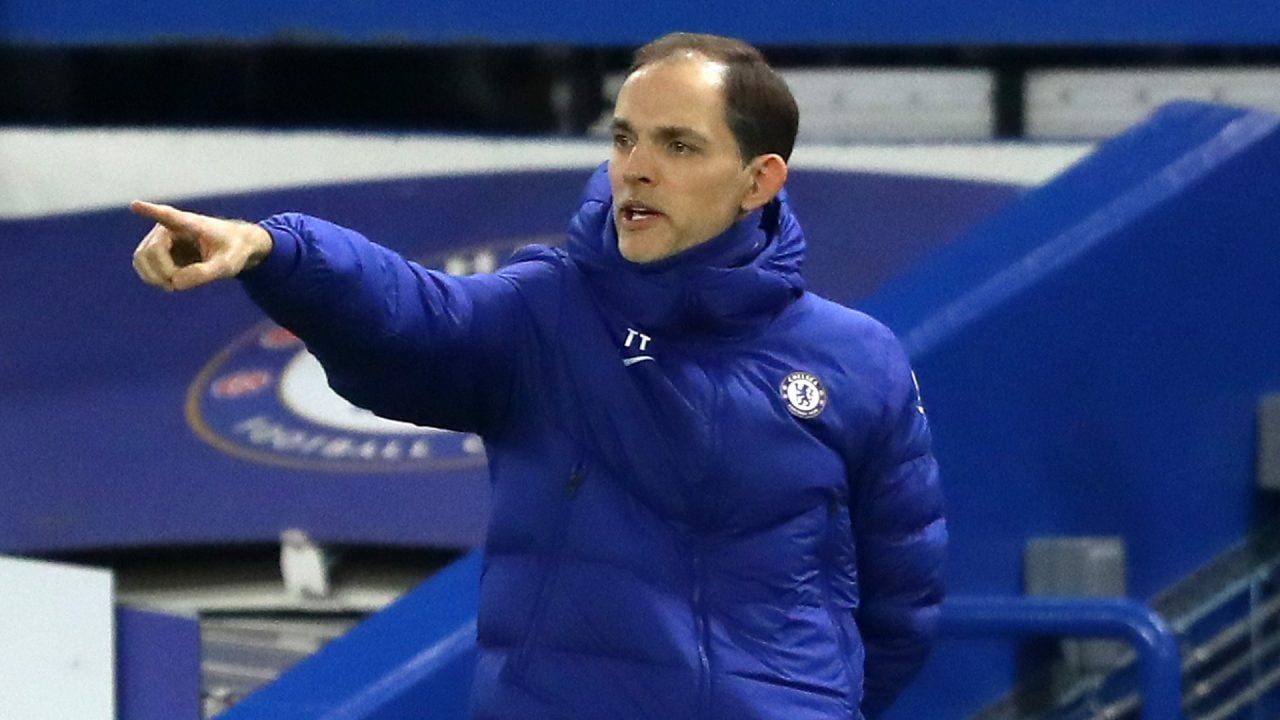 Chelsea will be bidding to make it eight straight wins in all competitions when they continue their Premier League campaign at home to Burnley this afternoon.

There is still an awful lot of football to be played in the 2021-22 Premier League season, but Chelsea have been the standout team in the competition this term, winning eight, drawing one and losing one of their 10 matches to collect 25 points, which has left them three points clear of second-placed Liverpool at the summit.

While the likes of Liverpool, Manchester City and Manchester United have all had their problems this season, Chelsea have continued to pick up points, and the fact that they have only conceded three times in their first 10 league games of the season is not good news for their rivals for the title.

The Blues have won each of their last seven matches across three separate competitions, including a 3-0 victory away to Newcastle United in the Premier League, while they beat Malmo 1-0 in the Champions League on Tuesday night to move within touching distance of the last-16 stage of the competition.

Thomas Tuchel’s side will be desperate to keep hold of first position in the league entering the international break, particularly considering that they will end November with fixtures against Leicester City and Man United, before taking on Watford and West Ham United away at the start of December.

Chelsea have won each of their last four matches at Stamford Bridge, while they have won their last four Premier League games against Burnley, scoring 12 times and conceding just twice in the process.

Burnley have actually been victorious in just one of their last 14 Premier League games against Chelsea, suffering 10 defeats in the process, so confidence in Sean Dyche’s camp will hardly be flowing ahead of today’s contest.

The Clarets have won one, drawn four and lost five of their opening 10 league games of the season to collect seven points, which has left them in 18th position in the table, three points from the safety of 17th position.

Burnley’s first league victory of the campaign came last time out, though, with Chris Wood, Matthew Lowton and Maxwel Cornet on the scoresheet in a 3-1 victory over Brentford at Turf Moor.

Dyche’s side also managed to pick up a point away to Leicester at the end of September, while they gave a good account of themselves in a 2-0 loss at Man City in the middle of October, and the group of players are certainly capable of making this a tricky assignment for Chelsea.

Defeat for Burnley would not be the end of the world here, but they have two important home fixtures against Crystal Palace and Tottenham Hotspur to come after the international break, and Dyche will not want his team to be sitting in and around the relegation zone approaching the Christmas period.