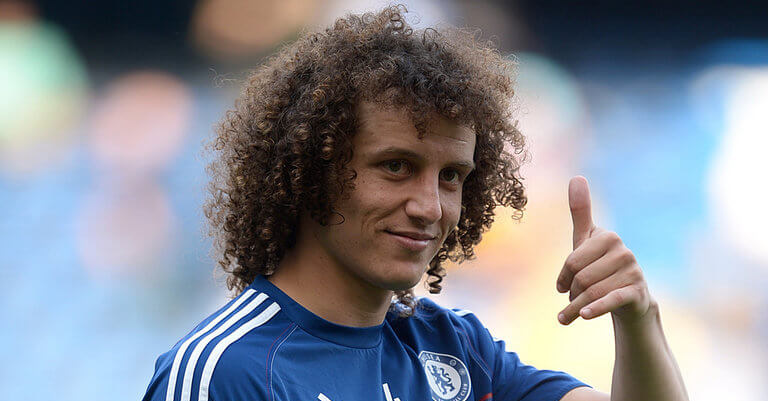 Sam Vokes scored twice as Burnley stunned Premier League champions Chelsea with a 3-2 victory at Stamford Bridge on the opening weekend of the new campaign.
Chelsea, who had club captain Gary Cahill and Cesc Fabregas sent off, trailed 3-0 at the interval, and despite finding a route back into the match in the second period, Burnley held on for their first ever Premier League victory at Chelsea.
Chelsea were starting to force the issue after a slow start, but the champions were reduced to 10 men in the 14th minute when captain Cahill was handed a straight red card for a late challenge on Steven Defour.
Burnley actually had the ball in the back of the Chelsea net in the 19th minute when Vokes headed home from close range, but the goal was disallowed, much to the relief of the home side’s supporters.
Vokes was not to be denied five minutes later, however, with the Welshman turning a Matthew Lowton cross into the bottom corner as the champions were stunned on home soil.
Chelsea did their best to launch a positive response, but the Blues were struggling, and Burnley incredibly doubled their lead in the 39th minute when Stephen Ward broke into the home side’s box before finding the top corner with a stunning strike.
It was to get worse for the champions in the first half though as Vokes made it 3-0 to Burnley in the 42nd minute when the striker headed a wonderful Defour cross into the corner of the net.
Morata came off the Chelsea bench just before the hour as the club-record signing replaced Batshuayi, although there was no sign of Diego Costa following the striker’s high-profile falling-out with Conte.
The home side were back in the match in the 69th minute when Morata headed a Willian cross into the bottom corner to register his first goal for the club, although the champions still had a lot to do to turn the game around.
The Blues managed to score a second in the 88th minute when David Luiz converted a flick from Morata, but Burnley, who hit the post late on through Brady, held on to record all three points following an incredible game at Stamford Bridge.