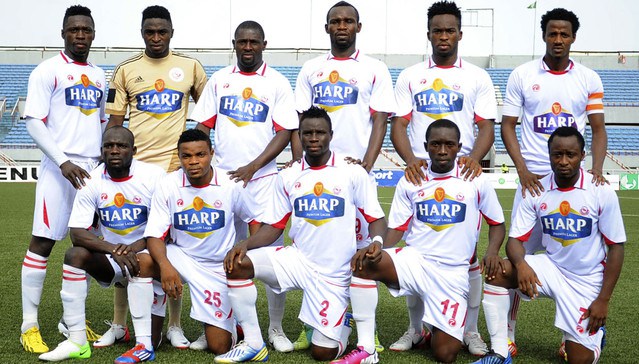 The Enugu State Government says it has secured an insurance cover for the players and technical crew of Rangers International FC of Enugu.
The Commissioner for Sports, Joseph Udedi, told the News Agency of Nigeria in Enugu on Friday that the insurance covers accident, adding that it was for the ongoing2017/2018 Nigeria Professional Football League.
Udedi, who disclosed that that the insurance policy was being handled by Premium Insurance Company, noted that could be extended.
He said: “We have secured a group accident insurance for 43 players and 15 officials of Rangers International FC, Enugu, who are currently participating in the ongoing 2017/2018 NPFL season.”
According to him, the insurance cover for the team shows the passion and commitment of Governor Ifeanyi Ugwuanyi to place Rangers as a model team in the NPFL.
Udedi said: “We are grateful to our sports-loving governor. Gov. Ifeanyi Ugwuanyi has continued to support Rangers in every way possible so that the team achieve enviable result.
“The insurance policy for the players and technical crew of Rangers is a feat not common among NPFL teams. But the governor has graciously done it.”
NAN reports that Rangers are currently occupying the 10th position on the league’s table with 33 points, after playing 24 matches.
Rangers were the 2015/2016 NPFL Champions after 32 years of achieving such a feat.