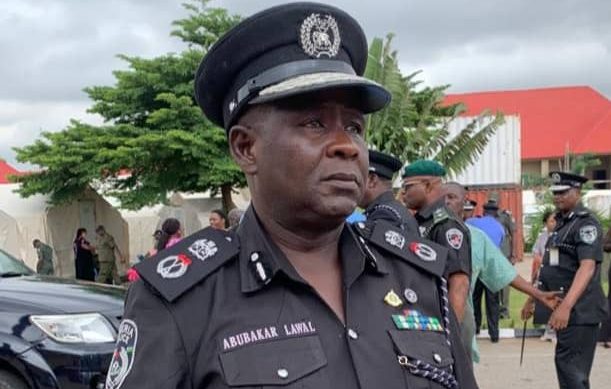 The Commissioner of Police in Enugu State, Lawal Abubakar, has ordered investigation to ascertain the immediate and remote causes of attacks on residents of Eha-Amufu community in Isi-Uzo Local Government Area.

This is contained in a statement by the state’s Police Public Relations Officer, ASP Daniel Ndukwe, in Enugu on Friday.

The Commissioner also directed deployment of police operatives to maintain normalcy already restored in the area as well as a manhunt for the assailants who attacked the community on January 6.

Ndukwe said that Abubakar gave the directives after he carried out on-the-spot assessment tour of Ogbete-Mgbuji village in Eha-Amufu community following reports of attacks and other criminal incidents in the community.

The police spokesman said that the Commissioner was accompanied on the tour by Brigadier General Christopher Ataki, Commander, 82 Division Garrison Command of the Nigerian Army, and Habu Daluwa, State Director of the Department of State Services.

He said the tour enabled the Commissioner and the security chiefs to jointly assess, strategise and put in place immediate measures to avert further occurrence of the incidence and other heinous criminal acts.

Ndukwe said that the assailants who allegedly perpetrated the dastard acts are miscreants suspected to have intruded the area from border communities in Benue State.

He said Abubakar described the magnitude of casualties and damages caused by the assailants as “callous and unwarranted”.

He added: “I am assuring the residents that the police will use both kinetic and non-kinetic approaches to contain the situation.

“I plead with the peace-loving people of this community to remain law-abiding and support the police and other security operatives deployed to the area.”

Meanwhile, Ndukwe said that facts gathered revealed that the assailants, who attacked traders at Orie Market in Ogbete-Mgbuji village in the community on January 6, had previously perpetrated acts of kidnapping and murder in other parts of the community.

He said that there were revelations that the assailants murdered two unidentified persons, set ablaze a mini bus, motorcycles, a number of shops and destroyed goods at the market.

The Commissioner and security chiefs were joined on the tour by the Chairman of Isi-Uzo council area, Jacob Abonyi; President-General of Mgbuji Development Union, Chukwuma Ede; other leaders and local security personnel of the community.