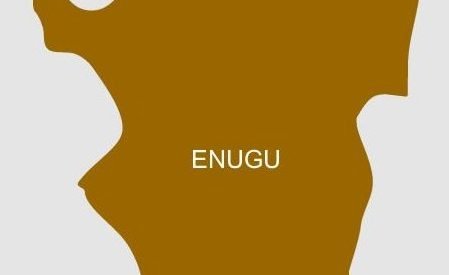 The Commissioner of Police in Enugu State, Ahmed Ammani, has assured political parties that the command would provide  a hitch-free coverage for election campaigns in the state.

The Independent National Electoral Commission (INEC) has officially signified in its timetable of commencement of election campaigns nationwide on Sept. 28.

This assurance is contained in a statement issued on behalf of the commissioner by the state’s Police Public Relations Officer, DSP Daniel Ndukwe, on Sunday in Enugu.

The commissioner said this during an interactive closed door meeting with leaders of political parties in the state at the Command Headquarters in Enugu.

He sought for the cooperation and support of the political parties, as the command worked vigorously to ensure political activities and the elections proper were carried out in a peaceful and secured atmosphere.

“I am reassuring you (party leaders) of this Command’s commitment to provide security for your activities across the board during the forthcoming campaign period.

“I, however, urge you to ensure that you give the police prior notice of your activities to aid appropriate police actions, to curtail untoward occurrences.

“I will also wish to remind you that politics is never a do-or-die affair.”

“Hence, your political parties and supporters should eschew all forms of political bitterness and rancour as well as desist from acts capable of breaching public peace,” Ndukwe quoted the commissioner as saying.

Responding, the party leaders lauded the Commissioner’s foresight in convening the meeting and assured him of their commitment to adhere to extant laws on political parties’ activities before, during and after the general elections.

They, however, requested for a level playing ground to allow all the political parties to smoothly carry out their legitimate activities.

The commissioner was joined in the meeting by his lieutenants.