Entertainment for everyone this September on GOtv 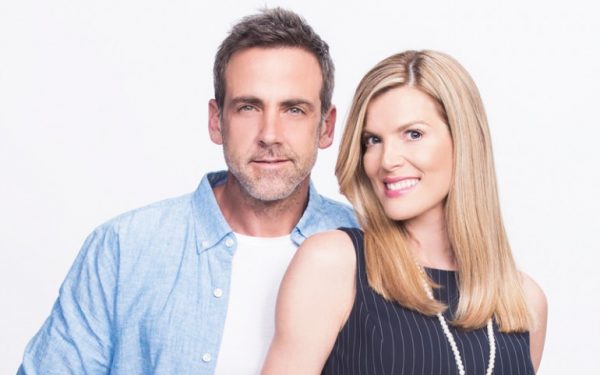 We are half way into September but there’s still more great TV entertainment to look forward to.

If you are looking for the best movies to watch on TV, well you are in luck because GOtv has a great line-up of  local and international movies that will keep you thrilled, pumped, emotional, scared or even laughing your hats off! GOtv has got it all. Just stay connected this month to enjoy all these exciting movies.

Fans of action-packed, suspense filled thrillers, can catch the following movies on GOtv this September;

Manuel and Silvana: This telenovela centers around a woman called Silvana, a wealthy woman who loses everything and is forced to move to a working-class neighborhood. There, she meets Manuel, a fishmonger with a strong dislike for the upper class. Daily at 2:20pm on Telemundo (GOtv Channel 14).

Battle Drone: ‘Expendable’ meets the ‘A-Team’ in this action film, where a group of mercenaries find themselves betrayed by the US government and are forced to fight their way out. Catch this movie on Saturday, 25th September at 8:30pm on M-Net Movies 4, GOtv Channel 3.

Green Hornet: After his father’s death, Britt inherits the largest media company in Los Angeles. He teams up with Kato to fight crime but ends up becoming the target of an underworld gangster, Benjamin Chudnofsky. Catch this action-packed movie on Sunday, 26 September at 6pm on M-Net Movies 4, GOtv Channel 3.

For Kids and lovers of animation, watch these exciting movies this month on Cartoon Network, GOtv Channel 67:

Power Rangers Samurai Marathon: Several centuries ago in Ancient Japan, monsters known as the Nighloks began to attack the human world, only to face opposition from humans who could harness Symbol Power and become the Samurai Power Rangers. Catch this on Sunday, 28 September at 3:30pm.

Craig Of The Creek: Young Craig and his two friends, Kelsey and John, live in Herkleston, Maryland. They experience a series of misadventures in and around their neighbourhood’s creek. Watch how they are able to conquer this on Saturdays at 1:40pm.