England to face Switzerland and U.S. in autumn friendlies 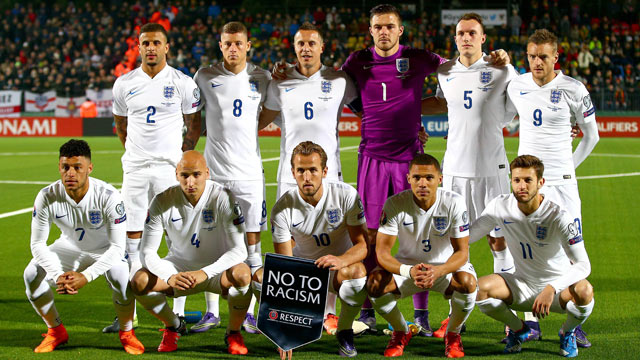 England will play friendly matches against Switzerland and the U.S. as part of their autumn schedule later this year, the English Football Association announced on Wednesday.
The Swiss are scheduled to visit on September 11, with a venue for that game still to be decided, before the U.S. travel to Wembley Stadium on November 15.
England last played against Switzerland in a qualifier for Euro 2016 in September 2015, when goals from Harry Kane and Wayne Rooney settled a 2-0 win for the hosts.
The U.S. team, who failed to qualify for this year’s World Cup in Russia, last traveled to England in May 2008 when they suffered a 2-0 defeat.
Goals from John Terry and Steven Gerrard had settled the game then.
Gareth Southgate’s England will also feature in the inaugural UEFA Nations League programme, which gets underway with a home match against Spain at Wembley on September 8.
The Three Lions will then travel to Croatia on October 12 before a return trip to Spain on October 15.
Following their meeting with the U.S., the 2018 calendar will conclude with Croatia at Wembley on November 18.