England call-up for Maguire in spite of arrest, trial in Greece + Full squad 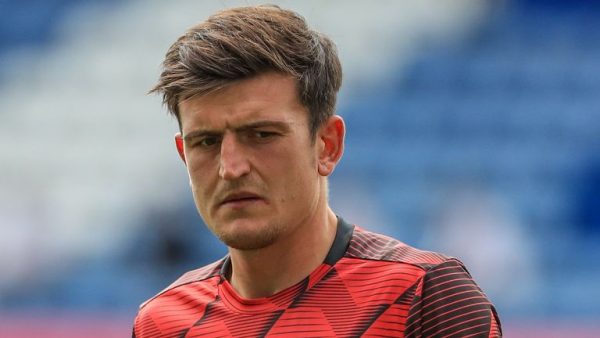 The invitation to national team camp was in spite of the Manchester United captain’s detention by police over a brawl on the Greek island of Mykonos.

Maguire pleaded not guilty and was released from police custody after his arrest last week.

The 27-year-old was however being represented by his lawyers in court at a hearing on Tuesday.

Also, England captain Harry Kane is available for the UEFA Nations League matches against Iceland and Denmark in September in spite of being quarantined following a trip to the Bahamas.

Southgate’s England side have not played since November 2019 due to the disruption caused by the COVID-19 pandemic, which also forced Euro 2020 to be pushed back a year.