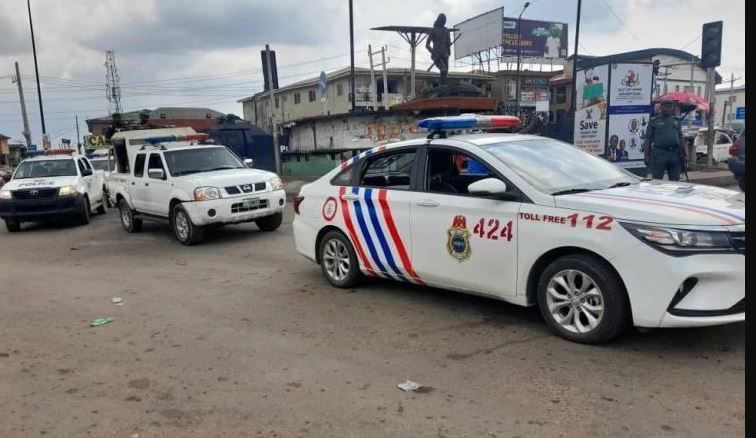 The Lagos State Police Command on Tuesday began a show of force to warn those planning on staging #EndSARS memorial protests in the state on October 20, 2021.

The activists behind the planned protests have stated that they will be having a car procession in honour of those believed to have lost their lives during the #EndSARS protests of October 2020. 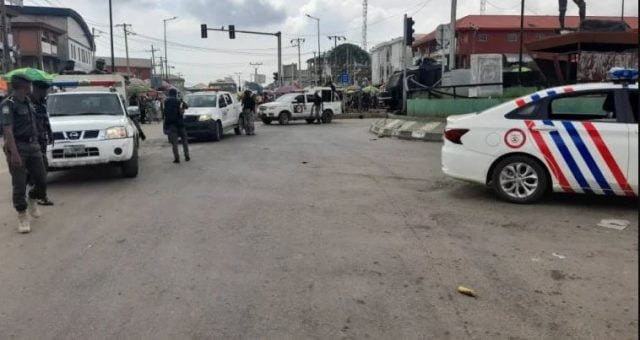 The car procession will drive through the Lekki tollgate in Lagos which was the epicentre of the protests last year.

Lagos police warn against any form of protest

The State Police Command’s Spokesperson, Adekunle Ajisebutu, in a statement, a few days ago, warned that the police would not hesitate to use all legal means to stop the protest from taking place following the experience of the last #EndSARS protests.

According to him, “Lagosians and indeed Nigerians cannot afford to relive the distasteful experience of last year’s protest which caused pain, anguish, needless loss of lives and wanton destruction of public and private property.

“In view of the volatility of the present situations in the country and the breakdown of law and order which the planned protest might cause, the Lagos State Police Command sternly warns against any form of protest today.”

He added, “The command wishes to use this medium to warn the youth, groups or associations planning such protest to jettison the idea forthwith.” 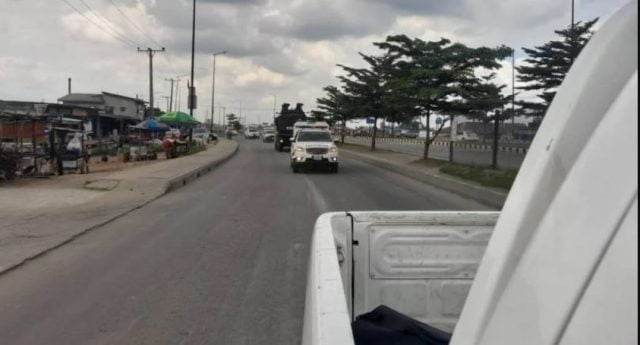 The #EndSARS protests were against the activities of the now-disbanded Special Anti-Robbery Squad, a unit of the Nigeria Police Force which was accused of police brutality.

The epicentre of the protests was the Lekki tollgate in Lagos where many youths gathered day and night to air their grievances against police brutality and bad governance.

They were dispersed from the location by gun-wielding soldiers on October 20, 2020, an action which some quarters believe led to the loss of lives. 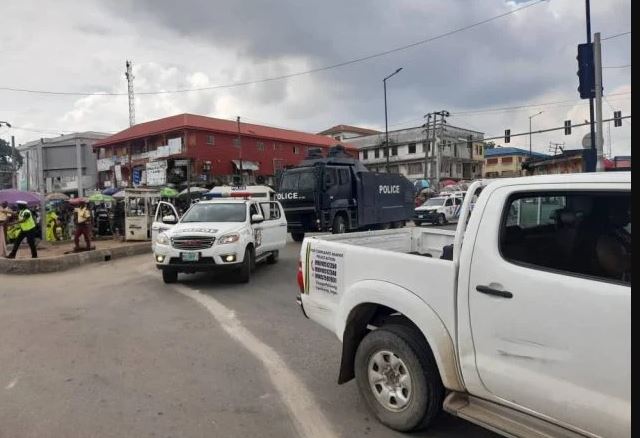 This was followed by the destruction of private and public properties by hoodlums in Lagos, an incident that informed the latest warning issued by the police in the state.

To warn against a repeat of what was witnessed in the state last year, the operatives of the state police command patrolled the streets in armoured tanks and other police vehicles.