#EndSARS suit: My husband more concerned about Sam Adeyemi than me — Aisha Yesufu 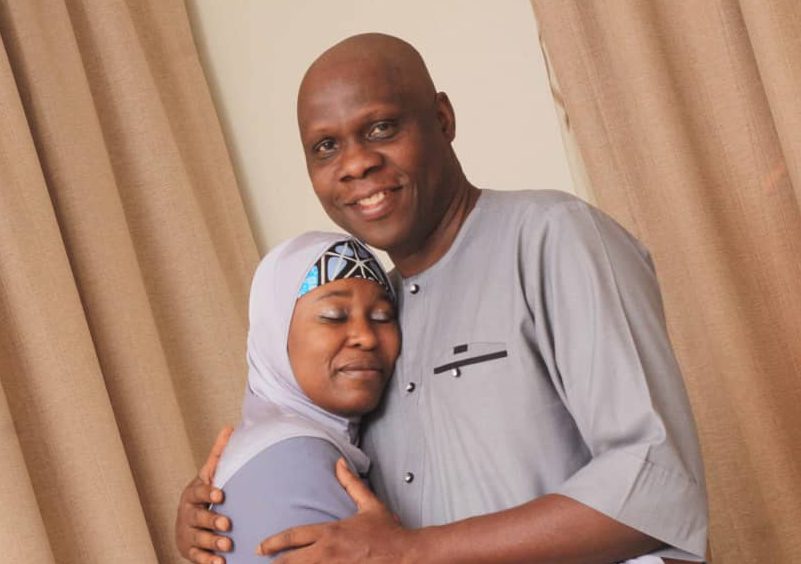 Activist and Co-Convener of #Bringbackourgirls movement, Aisha Yesufu, has revealed in a tweet that her husband, Aliu, was more concerned about the inclusion of the Senior Pastor of Daystar Christian Centre, Sam Adeyemi, in the list of those that should be tried by the law court for their alleged roles in the #EndSARS protests.

Recall that The Eagle Online earlier reported that one Kenechukwu Okeke, with the Twitter handle: @HumanRightsNG, filed a criminal complaint before a Chief Magistrate’s Court in Abuja against 50 persons, including Sam Adeyemi, Yesufu, Don Jazzy and Falz for their roles in the #EndSARS protests that took place last month.

Yesufu on her Twitter handle, however, said her husband, to who she has been married for over 20 years, was more concerned about his pastor, Adeyemi, being on the list of those sued than for her.

She tweeted: “My husband is pained that they included his pastor @samAdeyemi and wasn’t even bothered that my name was on the list. He has been lamenting how dare they include Sam Adeyemi. See my life.”

Responding to the revelation, Adeyemi playfully asked her to thank her husband on his behalf.

Adeyemi tweeted: “Awwwh! Sorry 😂😂😂. I would have said it’s so kind of him and that you should help me to thank him, but how do I send you to do that in a situation like this? 🤣🤣🤣.”

A user with the Twitter handle: @hujjaahh, asked why her husband, who was a Muslim, would refer to Adeyemi as his pastor.

He was however replied by another Muslim faithful who confirmed that Adeyemi was also his pastor though he remains an adherent of the Islamic faith.