#EndSARS protest: Groups seek to be joined in $1b suit against Twitter 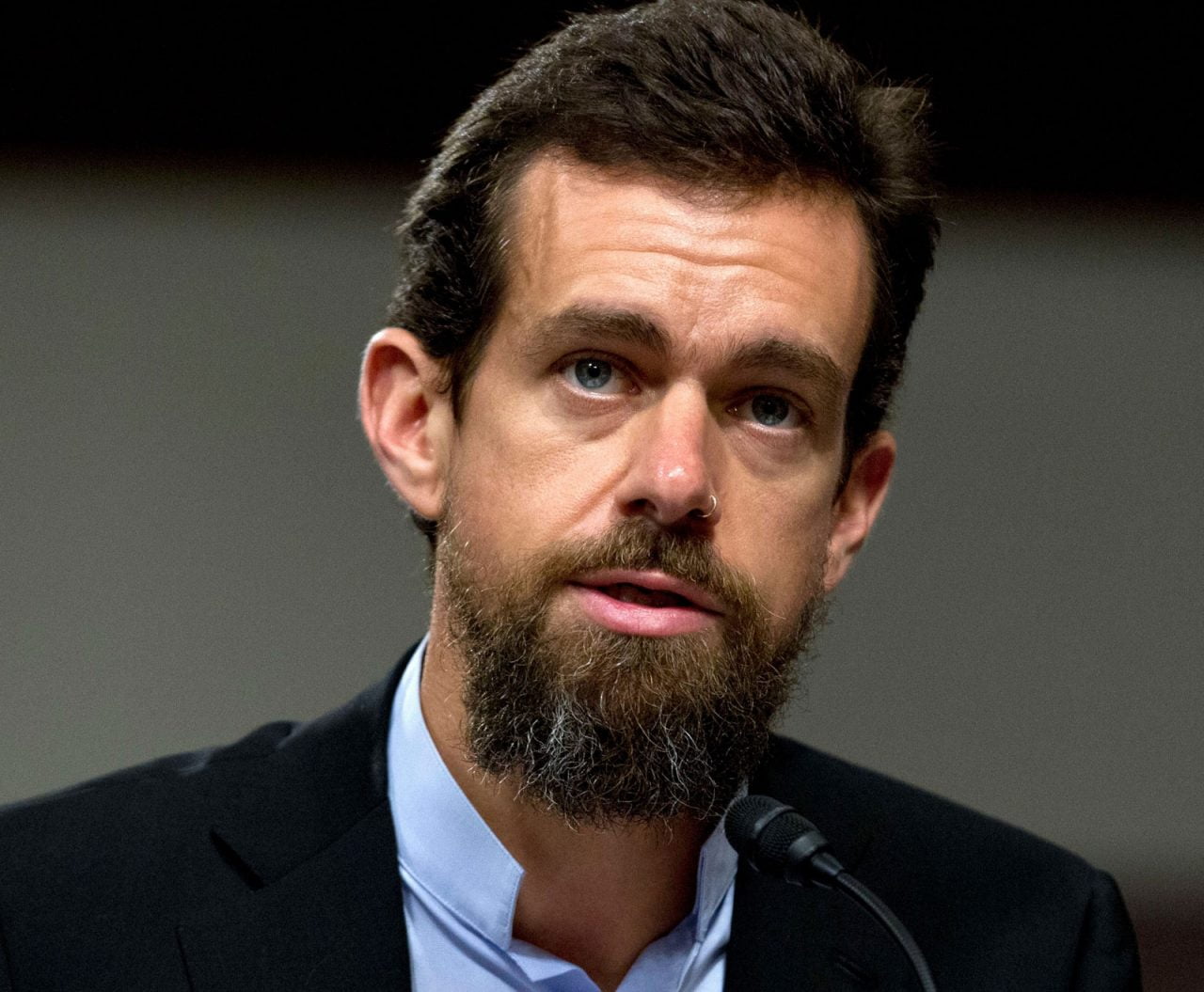 Three groups have indicated their interest to be joined in the one billion dollars suit filed by a Nigerian, Adamu Garba, against the Chief Executive Officer and Founder of Twitter International Company, Jack Dorsey.

Garba filed the suit against Dorsey over his alleged sponsorship of the recent #EndSARS protests in parts of the country.

The groups; Association of West Africa Media Lawyers, Centre for Peace and Conflict Management in Africa and Rethink Africa Foundation, in a motion on notice with suit number: FHC/ABJ/CS/1391/2020 filed by their counsel, Noah Ajare, before Justice Folashade Giwa-Ogunbajo of the Federal High Court, Abuja, averred that the application was in public interest.

They said they sought to be joined as amici curiae (i.e as friends of the court) in the matter.

The applicants (amici curiae), while giving their grounds of the application, said they applied specifically to assist the court on the approach to adopt in respect of the violation of the applicant’s (Garba’s) rights to fundamental right of liberty, human dignity and free movement complaint.

“The applicants/amici curiae have significant expertise concerning the right to press freedom, fundamental rights, liberty, human dignity peaceful assembly, and the balancing between this right and other human rights, including rights to freedom of expression, freedom of the press and access to information.

“The applicants/amici curiae also have significant expertise in relation to the exercise of these rights by social media handles, including in cases where such rights seem to conflict with personal rights of individual citizens.

“The applicant/amici curiae are well equipped to offer useful insights into international law principles and comparative law standards relevant to the just and fair determination of this case by the honourable court.

“The applicants/amici curiae are non-governmental organisations with particular interest and expertise in human rights issues which are relevant to the present case,” they said.

In the motion, the groups sought an order of the court, granting leave to them to intervene in the above matter as stated in the grounds for the application.

“An order granting the applicants/amici curiae leave to submit an amici curiae brief that would assist this court in reaching a just and fair decision in this matter.

“An order of this honourable court directing the applicant (Garba) to serve and provide us with all the originating processes and papers filed in this suit,” it read in part.

The News Agency of Nigeria reports that Garba, a businessman, had, on October 20, through his lawyer, Abbas Ajiya, filed the suit, praying the court to direct Dorsey to stop the operation of Twitter International Company in any part of Nigeria.

The matter, which came up on November 25 before Justice Giwa-Ogunbanjo, was adjourned until April 22, 2021, for continuation of hearing.