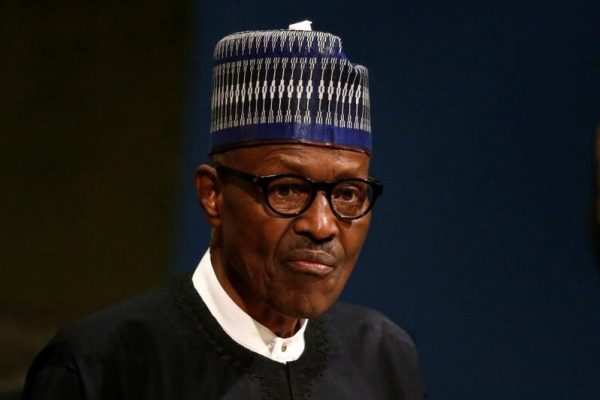 President Muhammadu Buhari is currently presiding over a crucial virtual meeting with former Nigerian leaders at the Council Chamber of the State House, Abuja.

Those physically present at the Council Chambers with the President include Vice-President Yemi Osinbajo; Secretary to Government of the Federation, Boss Mustapha; Chief of Staff to the President, Prof. Ibrahim Gambari; and National Security Adviser, retired Major General Babagana Monguno.

NAN gathered that the meeting is part of the ongoing critical consultations with major stakeholders in the “Nigeria Project” aimed at finding lasting solutions the nation security and socio-economic challenges.

The President had on Thursday met with members of the nation’s security and intelligence community, and later addressed the nation on the #EndSARS protests embarked upon by some aggrieved youths in the country.

He appealed to the protesters to resist the temptation of being used by some subversive elements to cause chaos with the aim of truncating the nation’s nascent democracy.

Buhari also enjoined them to take advantage of the various initiatives of his administration designed to make their lives better and more meaningful.