The curfew was reinstated following developments in the state that included the storming of the palliative warehouse in Jos, the state capital, and looting of stores.

The governor first imposed a 24-hour curfew on October 20, but relaxed it on October 23 after a meeting with critical stakeholders in the state.

Lalong, however, reinstated the lockdown in a statement issued on Saturday in Jos, following attacks on some warehouses in the state.

He said: “Fellow citizens of Plateau State, you will recall that I announced a 24-hour curfew in Jos South and Jos North local government areas on 20th October, 2020, in response to the disturbances that arose when hoodlums hijacked the #EndSARS protests leading to the destruction of lives and properties.

“After an assessment of the situation, the curfew was relaxed from the hours of 6am to 8pm from 23rd October, 2020.

“However, some hoodlums broke into the warehouses where palliatives delivered to the state by the Federal Ministry of Humanitarian Affairs, Disaster Management and Social Development last week were stored awaiting distribution and carted them away.

“This looting has spread to other facilities and is gradually degenerating and threatening the peace and security of the state.”

He said the latest curfew was to forestall further escalation of the action or any unrest.

Lalong said security agencies have been directed to enforce the curfew and ensure that all violators are arrested and prosecuted.

“I call on all citizens and stakeholders to continue to cooperate with government in ensuring the peace and progress of Plateau State,” he said. 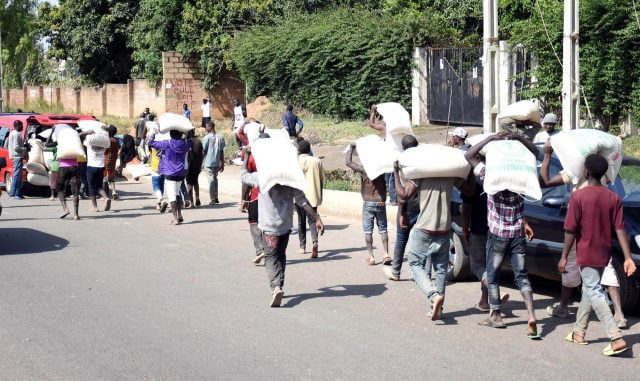 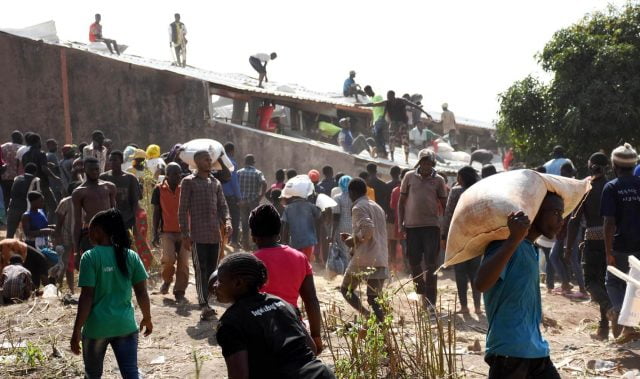 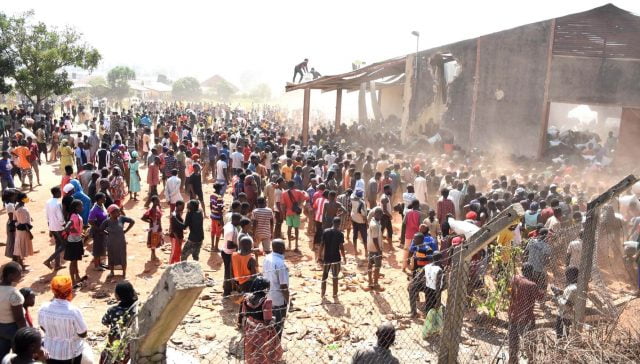 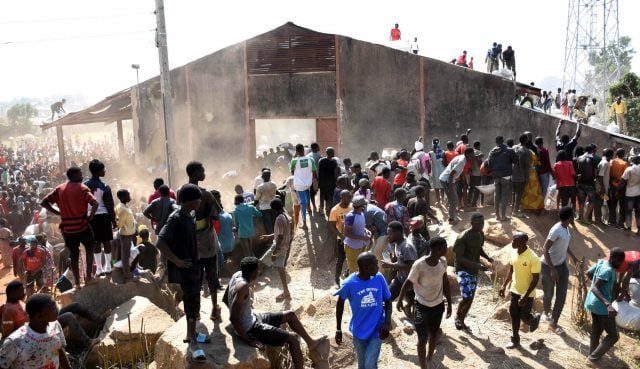 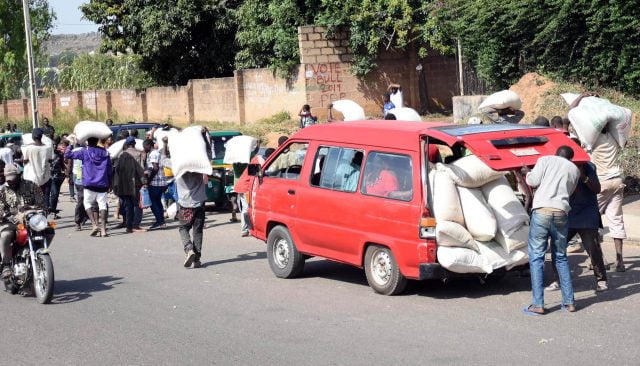 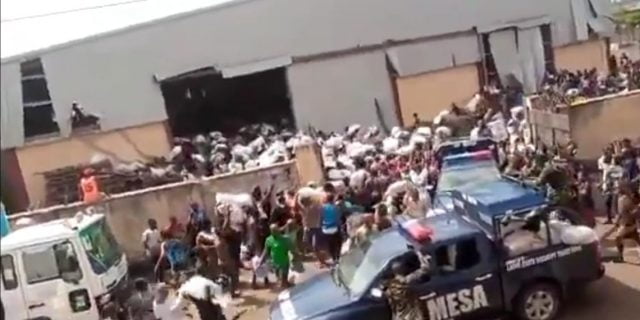