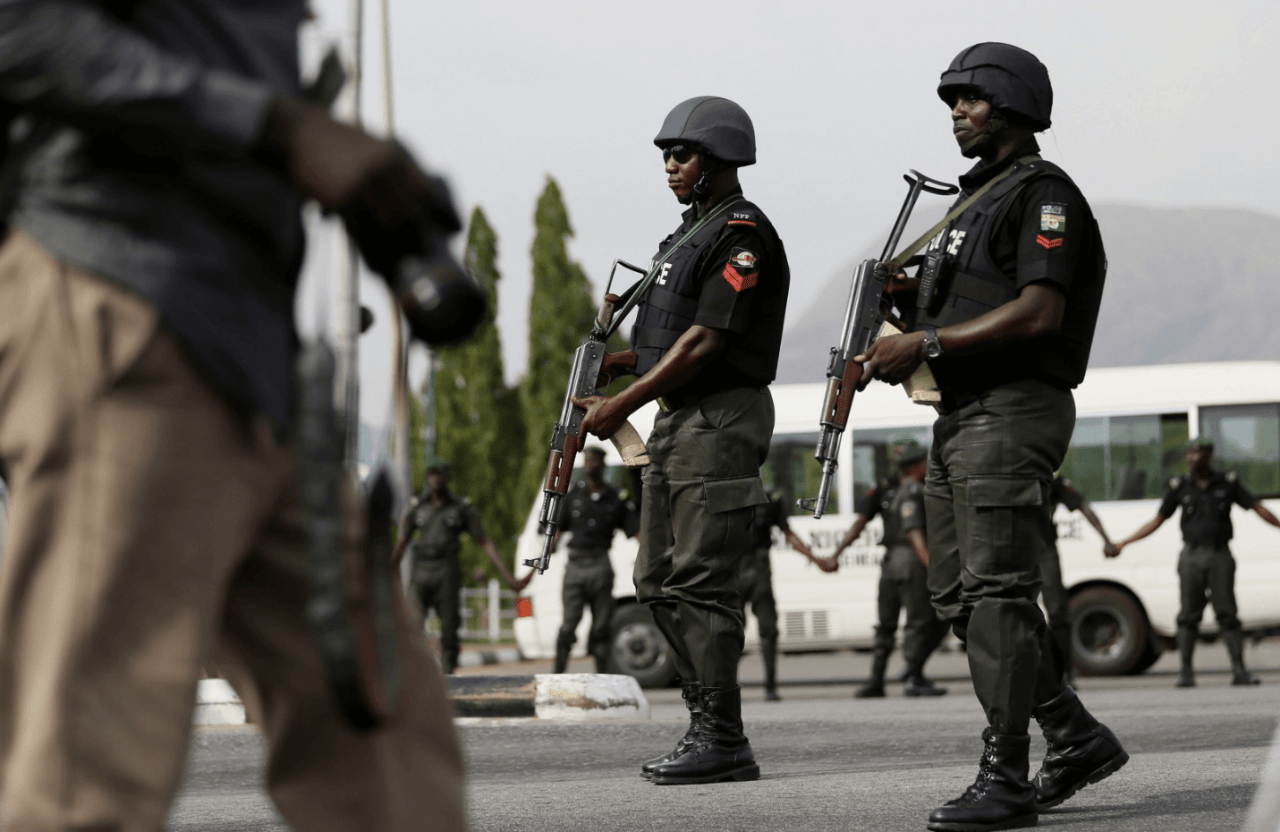 Prof. Oyesoji Aremu, a Counselling and Criminal Justice expert from the University of Ibadan, says that to address holistically issues raised by Nigerian youths, the recruitment policies of the police should be based on University and Polytechnic qualifications.

Aremu, who made the suggestion in an interview with the News Agency of Nigeria on the #EndSARS protests on Friday in Ibadan, Oyo State, said such certificates should be the least entry requirements into the Nigeria Police Force.

Aremu, also the Chairman, Educational Management Board, Baptist Mission Schools of the Nigerian Baptist Convention, said the last few days have been very troubling for the officers and men of the police.

He said: “Never in the history of the Police has such opprobrium (harsh criticism) been waged against the force.

“The continued protests only indicate one thing: the deep-seated resentments against the Police.

“And obviously, it also showed that the public has for long been repudiating police misconducts for violence, extortion, harassment and so on.

“The #EndSARS protests are just a way through which all the resentments are being expressed by the public, especially the youths.”

Aremu noted that the foregoings call for introspection in respect of rejigging the architecture of the Nigeria Police Force.

He said: “The police structure has been with us for years as bequeathed by the colonial lords.

“Hence, it requires a deconstruction with a view to bringing the agency at par with basic fundamental policing principles which among others include, mission-based and people-friendly policing.

“Although the Police Act of 2020 recently signed by President Muhammadu Buhari addressed some fundamental reforms in the force, there is still much to be desired if truly we want to make the police friendly and proactive.

“It is instructive therefore, to address recruitment policies of the force and make University and Polytechnic certificates the least entry requirements into the Police Force in Nigeria.”

The don noted that these minimum qualifications are in use in other climes, that is the practice.

Aremu added that it should also be complemented with psychological assessments of intending police personnel.

He said: “This will go a long way to rejig police image; and possibly, assuage age-long public resentments.

“It should also be made known that true police reforms would not be complete without truly making the Nigerian Police community-driven.

“The expected reforms should also address welfare and wellness of the officers and rank and file as this will go a long way to enhance productivity and as well as reducing burnouts which could predispose police personnel; especially the rank and file to misconducts.

“This will necessitate appropriate funding of the Nigeria Police.”

Aremu also advocated for the removal of the word ‘Force’ from the appellation of the security agency.

He said: “The Police agency itself should look inward with a view to removing the word ‘Force’ from its appellation.

“Of all security and para-security outfits in Nigeria, it is only the Nigeria Police that has Force in its name.

“Similarly, it is also the only police outfit globally that uses the word force.

“In other countries, police agencies use the word ‘Service’ as in Ghana Police Service, Lesotho Mounted Police Service and South African Police.

“The contention here is that there is a lot to do with name as it engenders organisational culture.”

The police scholar also said that globally, police agencies were going through reforms with a view to making them more proactive, seamless and public-friendly; adding that this was what modern policing is all about.

He said: “The Nigeria Police cannot be an exception given the waves of reforms globally.

“It remains valid and incontroverted that the use of physical force by the police is only when the exercise of persuasion, advice and warning are found to be insufficient to obtain public cooperation to an extent necessary to secure observance of law or to restore public order.

“And or, to use only the minimum degree of force as a last resort only when necessary; these are basic principles modern police agencies are known for and not brutality.”