Buhari repressing human rights and getting away with it, by Kolawole Olaniyan

Hoodlums under the guise of #EndSARS protesters on Wednesday carried out massive attack on the Medium Security Custodial Centre, Abakaliki, the Ebonyi State capital.

The attackers, who struck at about 3:45pm, intending to break into the facility and free prisoners, were however prevented by the combined team of the Correctional Service Command and the Police. 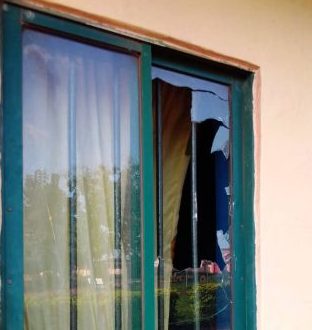 The Public Relations Officer of the Correctional Service Command in the State, Nneka Iyasei, confirmed that the hoodlums in their attempt to penetrate the facility pulled down part of the outer fence of the Prisons.

The pulled down wall has been hurriedly repaired as the time of filling this report. 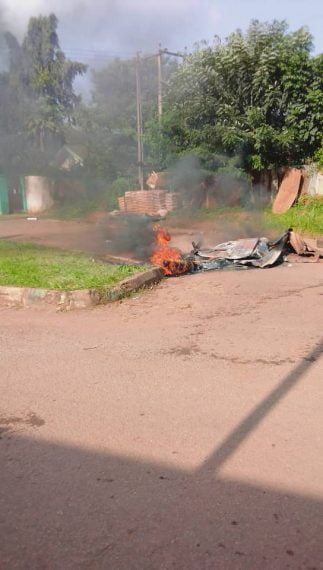 “Protesters made efforts to pull down the gate while others broke the walls but was resisted and repelled by the combined force.

“They were resisted to the point of retreat.

“Calm has been restored and all officers on red alert.”

Recall that no fewer than three police stations were on the same Wednesday burnt within Abakaliki.

Buhari repressing human rights and getting away with it, by Kolawole Olaniyan

Diri confident his party will win senatorial by-election in Bayelsa