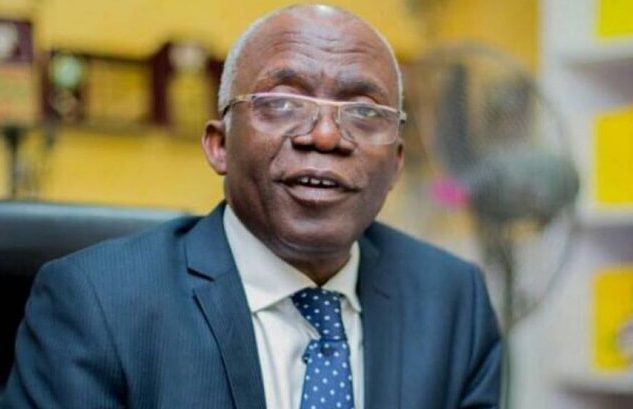 Nigerians have been asked to submit complaints of human right violations encountered, witnessed or heard during the #EndSARs protest, which rocked the country in October.

The Alliance for Survival of COVID-19 and Beyond in a statement at the weekend asked victims of human rights abuses to approach the independent panel set up by the coalition in the wake of the nationwide protests.

The statement, titled: “Call for complaints of Human Rights Violations by Police, Military and Other Law Enforcement Agencies in Nigeria,” asked Nigerians to come forward to submit reports of human right violations linked to #EndSARs.

The call was not restricted to victims who already submitted to panels set up by the government since outcomes and investigations might defer in form or content.

ASCAB said the Citizen Tribunal will enrich the investigations into the age-long abuses suffered by Nigerians in the hands of the Special Anti-Robbery Squad.

ASCAB’s panel is backed by eminent resource persons drawn from labour, civil society and a retinue of experts from the international community.

“The Panel is to receive complaints from the general public of violations, before, during and after the #EndSARS protests across Nigeria. To this end, the panel hereby calls on the general public, especially families of those who lost their lives or who suffer one form of human rights violation or another” ASCAB stated in a statement signed by the panel’s
Chairman, Chino Obiagwu (SAN).

Falana said the ASCAB Citizen Panel is open to all Nigerians, including the media.

He said the panel will employ best global practices to unravel the misery encountered by many victims of the disbanded anti-crime outfit.

He said ASCAB would employ litigation where necessary to enforce justice, which may include compensation for victims.

The group said: “All interested victims regardless of whether they have approached the official commissions of inquiry set up by the State Governments or not can submit memos to the Citizens Tribunal.

“To this end, all victims that have submitted a petition to the official commissions of inquiry should indicate if they have, and specify which of the commissions they submitted their petitions to.

“This will enable us follow up and track petitions at the official commissions.”

Obiagwu said the panel will hold public sittings at various locations across Nigeria to hear oral testimonies of complainants and demand accountability from the concerned law enforcement agency.

He added: “Where it is not possible to have physical meetings with any victim and his or her family, the panel will arrange virtual meeting.”