Undergraduate beaten to coma over refusal to open phone for policemen

No fewer than 19 policemen were critically injured as they came under attack from hoodlums who hijacked the #EndSARS protest in Lagos on Monday.

The policemen, who were on the way to their various duty posts alongside 78 others attached to the Rapid Response Squad of the Lagos State Command, were attacked at Adekunle, Yaba, around 10am. 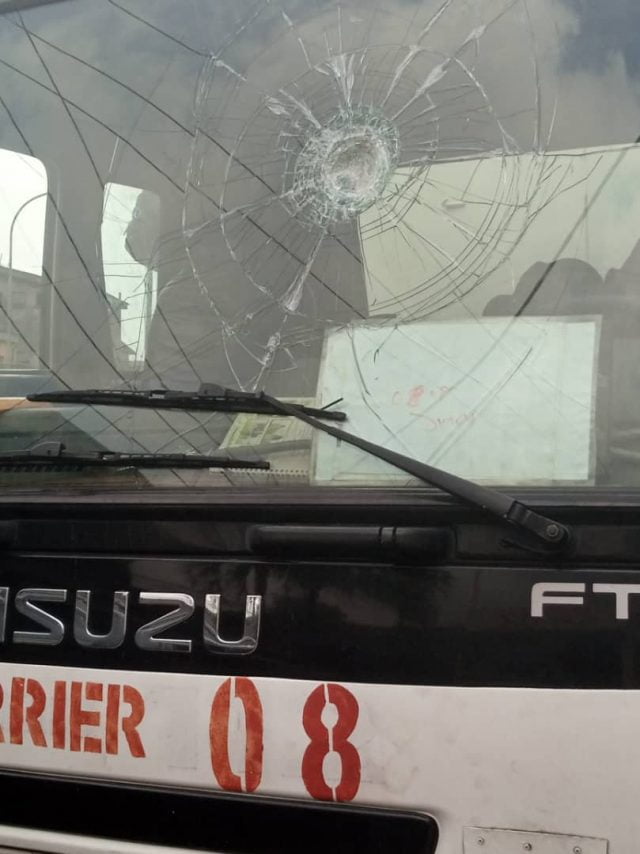 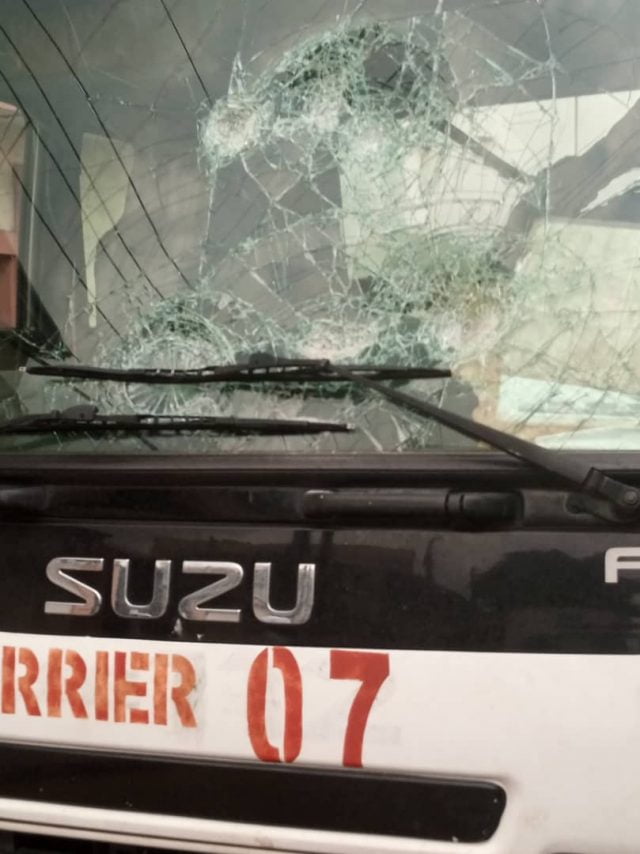 The 97 policemen, who were being conveyed to their various beats on routine relief duties across the state, came across the violent protesters who started shouting: “No Police, No Police,” and resorted to stoning them.

After the attack, 19 of them were critically injured, while four police vehicles were damaged. 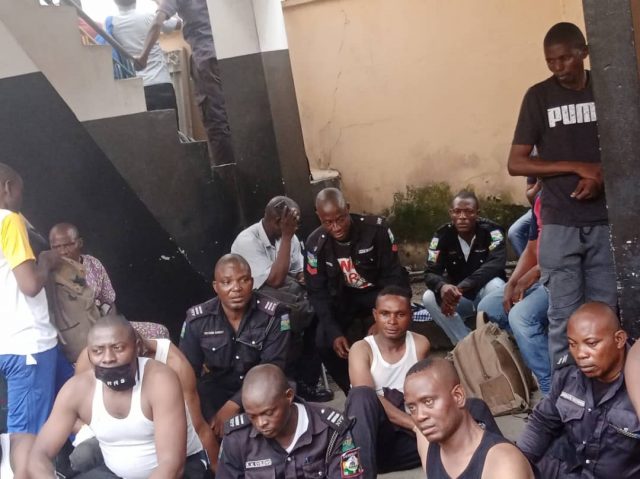 The policemen, who scampered for safety, were eventually rescued and rushed to the Police Clinic at Panti, Yaba for medical attention.

The Commissioner, Lagos State Police Command, Hakeem Odumosu, has condemned the attack and urged officers and men of the command to remain calm while they continue to manage the situation professionally, as usual, in the state. 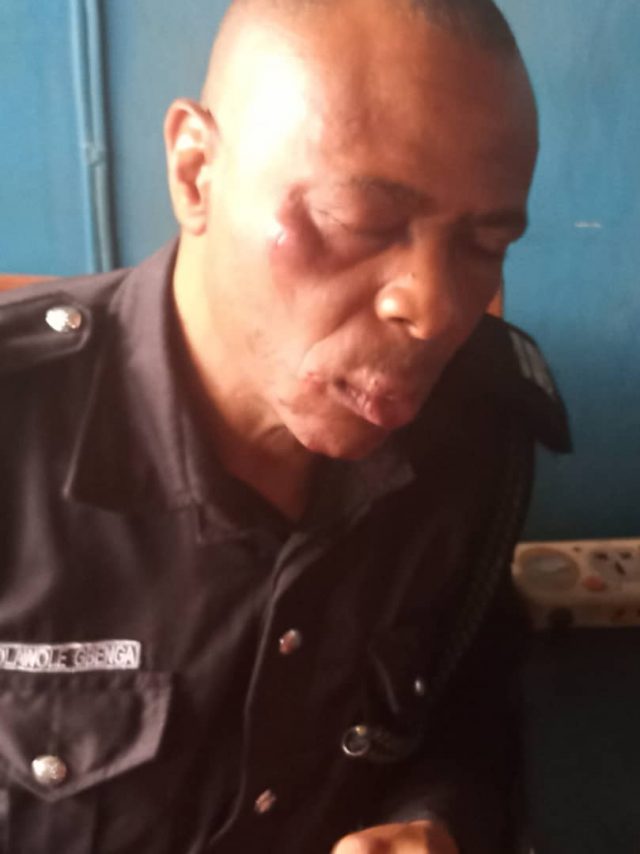 Odumosu further appealed to community leaders, parents and guardians, traditional rulers and religious leaders to caution the youths against violence and any act that is capable of aggravating tension in the state as such will be counterproductive.

Undergraduate beaten to coma over refusal to open phone for policemen

One killed, five injured as hoodlums clash in Ibadan

My son was killed in my presence, woman tells investigative panel