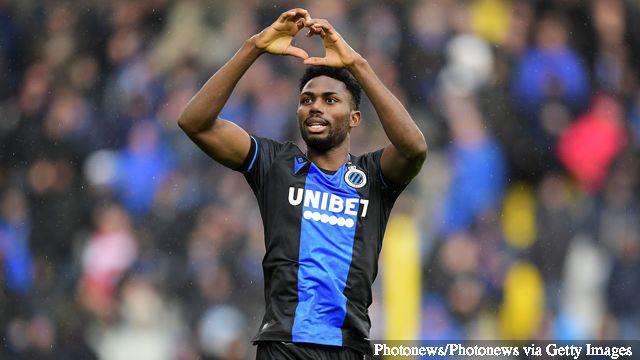 The 23-year-old Dennis spent part of last season on loan in Germany’s Bundesliga with 1. FC Köln, having first joined the Belgian top-flight side in the summer of 2017.

A scorer of 27 goals in just over 90 club appearances for Brugges, he has featured in both the UEFA Champions League and UEFA Europa League.

The Hornets are currently finalising personal terms with the pacy striker – capped twice by Nigeria so far – who began his professional career with some experience as a teenager in the Ukranian Premier League with Zorya Luhansk.