The Emir of Nguru, Mai-Mustapha Ibn-Kyari on Wednesday conferred a traditional title of Chiroma on Alhaji Ibrahim Isah, a retired Asst Comptroller of Customs.

The title was conferred on Isa through a letter signed by the Emir’s Acting Secretary, Alhaji Ali Abdulkadir, in Nguru.

Presenting the letter to the Chiroma, Alhaji Zanna Sunoma, a council member, said the appointment was in recognition of Isa’s dedication, competence, hard work, honesty and selfless service to his people and the state.

He said the emir and members of the emirate council wished the Chiroma Allah’s guidance in serving the emirate and the state in general.

Responding, Isa thanked the Emir for the appointment and pledged he would not betray the confidence reposed in him.

The News Agency of Nigeria reports that Isa, 61, retired in 2007 and is also the Chairman, Isah Nguru Ventures, Nguru.

On December 26, 2020, a computer centre built by Isa and donated to Nguru was inaugurated by the former Chief of Army Staff, Lt. Gen. Tukur Buratai.

The one-story building has two halls equipped with 500 computers and other ICT gadgets for research and learning purposes in the area. 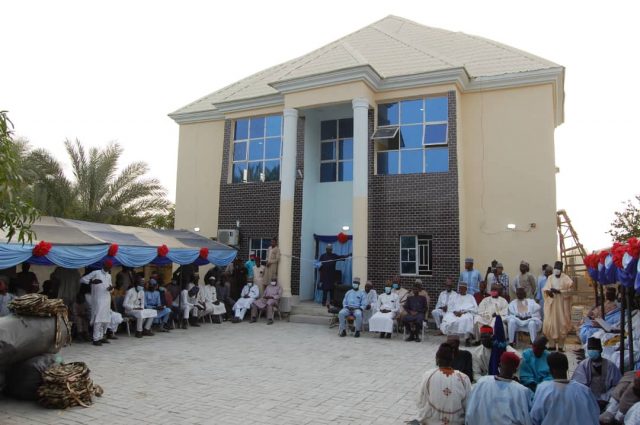 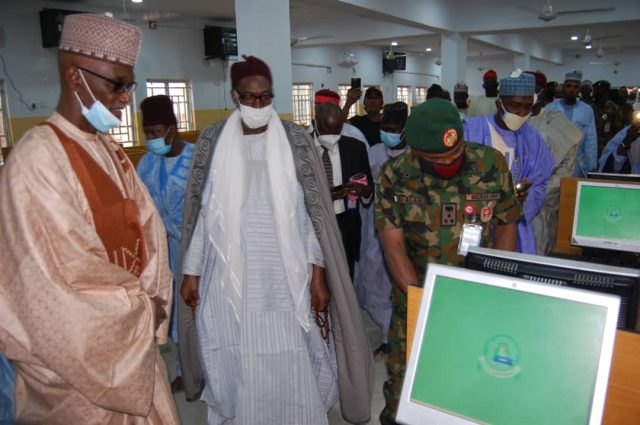 Insecurity: Victory is around the corner, says Pastor Adeboye