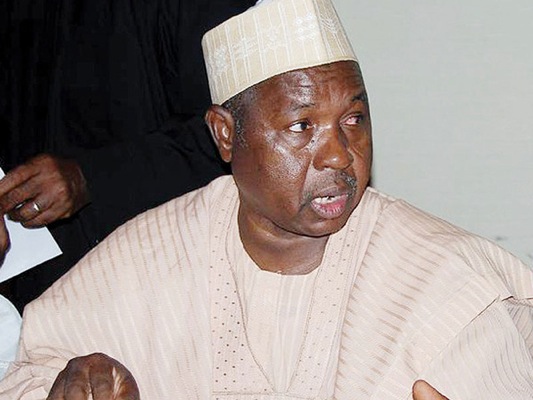 The Emir of Daura, Alhaji Farouk Umar, has turbaned Governor Aminu Masari of Katsina State as the Matawalle (Chief Custodian) of all treasures in the seven Hausa states.
Masari had in 2005 also bagged the traditional title of the Dallatun Katsina from the Katsina Emirate Council.
Umar, who turbaned the governor on Tuesday in Daura, advised the Matawalle to live up to the expectations of his people.
The royal father said Masari was honoured with the title for uniting Nigeria when he was Speaker of the House of Representatives, as well as bridging the gap in the North.
Umar said: “Before Masari was given the title, the Daura Emirate Council consulted the Emirs of the seven renowned Hausa towns, who gave their consent and approval for him to serve as Matawalle of Hausaland.”
While thanking the Emir and his colleagues for the great honour bestowed on him, Masari pledged to be more patriotic and committed to the service of his people.
He urged the entire people of the North to pray for the leadership of the country and their states in order to overcome the economic and security challenges in the country.
The Galadiman Daura, Alhaji Ahmed Ahmed, and the Kauran Daura, Alhaji Lawal Yakubu, decorated the new Matawalle.
Friends and well-wishers as well as many other dignitaries witnessed the ceremony. 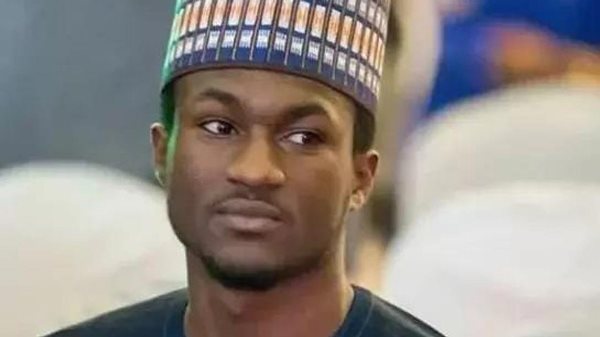 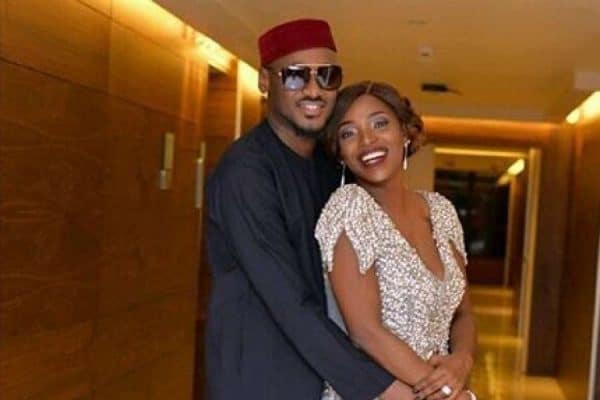 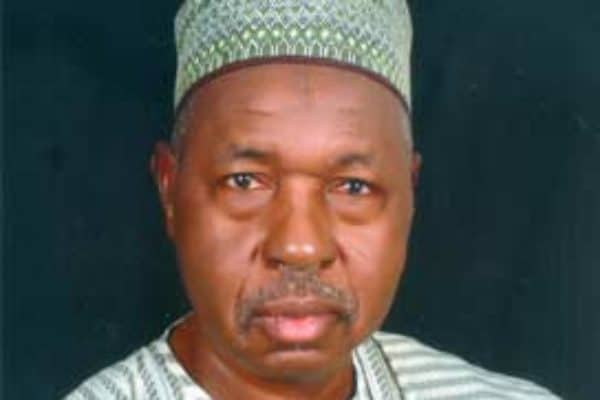 COVID-19: Emir of Daura’s palace shut down as many test positive there