Emir of Biu is dead 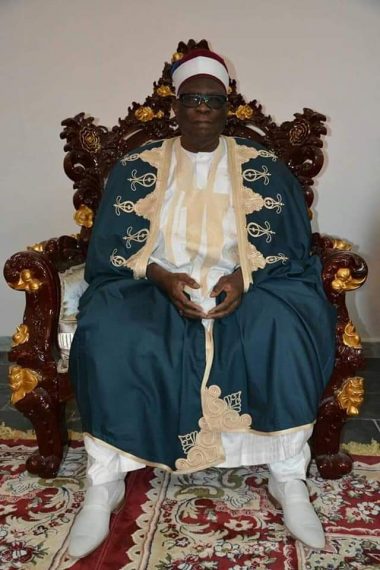 It was gathered that the traditional ruler died on Monday night at the Federal Medical Center, Gombe.

He was 79 years old at the time of his death and ascended the throne in 1989.

The cause of his death was not stated by his family, who described his demise as a huge loss and prayed for the forgiveness of his soul.

Alhaji Umar was at various times a Veterinary Attendant, member representing Biu Emirate in the Borno State Council of Arts and Culture and District Head of Biu town from 1975 to 1989 when he became the Emir of Biu.