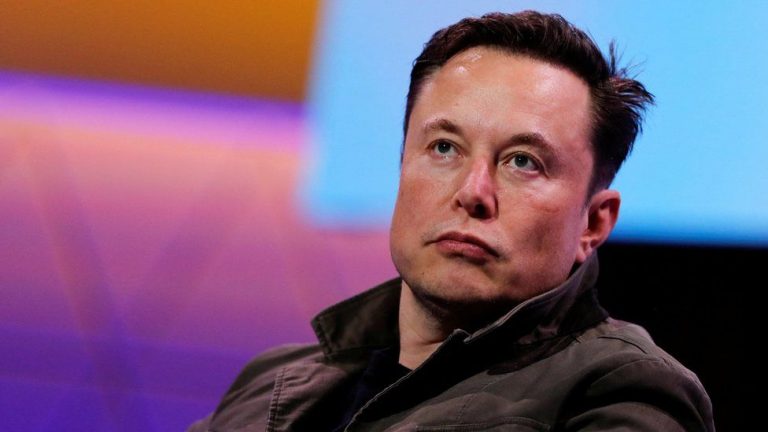 US media and an investor in the firm dropped the hint, giving the impression that the much talked about transaction has been sealed.

The source “the bird is freed”, in an apparent reference to the deal closing.

A number of top executives, including the boss, Parag Agrawal, have reportedly been fired.

It brings to a close a saga that saw Twitter go to court to hold the multi-billionaire to the terms of a takeover deal that he had tried to escape.

Twitter has not yet confirmed the takeover, but an early investor in the company told the BBC that the deal had been completed.

Musk, a self-styled “free speech absolutist”, has been critical of Twitter’s moderation policies and the news will be greeted with mixed feelings by Twitter users and employees.

Many people on the right of US politics will celebrate the exit of Mr Agrawal as chief executive. They view people like Mr Agrawal, and his predecessor, Jack Dorsey, as liberals who are curtailing free speech.

They also think that under their stewardship, Twitter has censored conservative voices – an accusation that Twitter denied.

Tinubu behind attack on Buhari in Kano — PDP