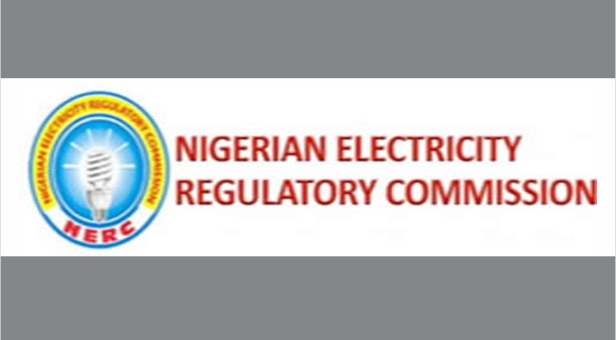 A group, the All Electricity Consumers Protection Forum on Thursday faulted the plan to regulate estimated electricity bills issued by power distribution companies to their unmetered customers, billed to begin in February.
Its National Coordinator, Adeola Samuel-Ilori, told the News Agency of Nigeria in Lagos that the Nigerian Electricity Regulatory Commission was only pandering to the Discos with the proposal to the detriment of Nigerians.
NAN reports that the NERC Chairman, Prof. James Momoh, had on January 7 said once the regulation was released, unmetered customers would only pay what the commission compelled Discos to collect as estimated bills.
However, Samuel-Ilori noted that the regulation was not necessary because NERC should be focused on ensuring that all electricity consumers are metered within the shortest possible time.
He said electricity consumer groups had informed NERC when the regulator started mooting the idea in November 2018 that any form of estimated billing was exploitative and should be jettisoned by the Discos.
Samuel-Ilori said: “If the regulators are up to their tasks, should capping estimated billing be their priority?
“It clearly shows that they have been pampering the Discos, when they are supposed to ensure that all customers are metered.”
According to him, until customers begin to get value for the electricity consumed, the power sector would remain comatose.
He said many customers had paid for meters under the Meter Assets Providers scheme for months but were yet to be metered by the Discos.
NAN reports that NERC had in its Second Quarter 2019 Report said 57.08 per cent of end-use customers were still on estimated billing as at the end of June 2019.
The commission said out of 8,881,443 registered active electricity customers, only 3,811,729 (42.92 per cent) had been metered, adding that it would take about three years to close the metering gaps in the country.