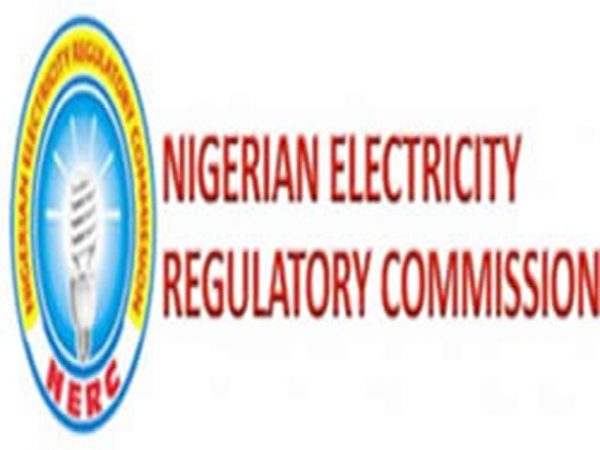 The Nigerian Electricity Regulatory Commission on Monday disclosed that electrical accidents had resulted in 13 deaths and nine injuries in the fourth quarter of 2019.

NERC made the disclosure in its Fourth Quarter 2019 Report, obtained from its website by the News Agency of Nigeria in Abuja.

The commission said it received a total of 115 accident reports from licensed operators during the quarter, adding that unfortunately, it resulted in 13 deaths and nine injuries of various degrees.

It said the accidents involved both employees of the company and third parties.

It said: “In comparison with the third quarter of 2019 when 17 deaths and eight injuries were recorded, there was slight improvement in the health and safety performance of the operators in the quarter under review.

“In line with its mandate to ensure safe and reliable electricity services, the commission has commenced enforcement on some of the incidences involving various safety breaches during the quarter.”

According to the commission, it is also developing a comprehensive penalty and compensation structure for health and safety breaches in the Nigeria Electricity Supply Industry.

NERC said: “This is to stop the utilities’ discretionary payment of compensations to electrical accident victims or their families.

“This is on account of the commission’s stand for zero tolerance of safety breaches in NESI, and in line with its strategic goals 2017-2020.”

The commission said it had intensified its monitoring and implementation of various safety programmes aimed at reducing accidents in the electricity industry.

It listed the safety programmes being implemented by the commission to include, but not limited to the standardisation of system protection schemes and engagement of stakeholders on Right of Way violation.

According to NERC, others are the public enlightenment on the safe use of electricity and a review of an operational procedure for Distribution System Operators on fault clearing.

On capacity development, the commission said it had continued with its commitment to human capital development by sponsoring some members of staff, based on their job/skills to attend various training during the quarter under review.

It said: “During the same quarter, members of staff were sponsored to attend workshops, meetings and conferences on issues beneficial to the commission’s statutory responsibilities.