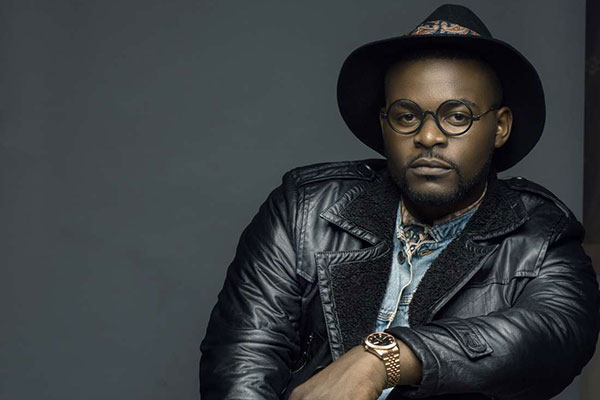 Several Nigerian celebrities including Kate Henshaw, AY Makun, Folarin ‘Falz’s Falana, Tiwa Savage, Toke Makinwa, Alexx Ekubo, Omoni Oboli and Bolanle Olukanni voted on Saturday.
News Agency of Nigeria reports that the celebrities, who have been influencing their followers to participate actively in the elections, shared photographs from their polling units after they voted.
Actress Kate Henshaw was photographed observing the elections with former Head of State, Yakubu Gowon which she shared on her Instagram page @Katehenshaw.
She said: “Observer duties with a historical figure, former Head of State, General Yakubu Gowon. People are out in their numbers to carry out their civic responsibilities.”
Also, actress Rita Dominic shared a picture of herself after voting on her Instagram page @ritadominic.
She said: “Civic duty done. It went smoothly at my polling station. How about yours?”
Musician, Falz the Bahd Guy shared a picture of his Permanent Voters Card on his Instagram page @falzthebahdguy. He said, “Let your voice be heard. #NigeriaDecides2019.”
Media personality, Toke Makinwa, who voted in Lagos, shared a picture of herself and gubernatorial candidate Jide Sanwoolu on her Instagram page @tokemakinwa.
She wrote: “My centre so far has been so organised. Nigerians are out to protect their votes. Happy to see our Lagos State gubernatorial candidate @jidesanwoolu at my centre casting his vote too.”
Meanwhile, TV host, Bolanle Olukanni, who voted for the first time in Nigeria, shared her experience through her Twitter handle @bolanleolukanni.
She wrote: “Yay my first time voting. Voted with my mama. I had zero issues voting, it took like 15 mins. It was super organised.
“The lady In front of me had Laali on her fingers so the card reader could not read her finger print. They still let her vote though. #NigeriaDecides2019 #iVoted.”