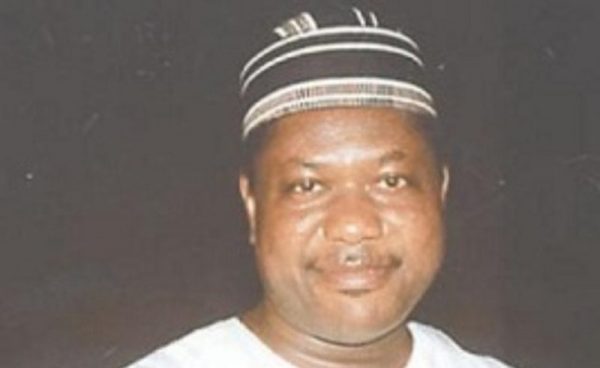 Senator George Akume has called on the Federal Government to provide adequate security in Benue to ensure free, fair and credible election.
Akume, also a former governor of the state, made the call during the presidential rally of the All Progressives Congress on Wednesday in Makurdi.
He assured President Muhammadu Buhari of the support of the people of the state.
He said: “We are fully prepared for the election; all we need is adequate security.
“We are proud of you Mr President, you are called Mr Infrastructure because you have done well. You are not a talker, you are a doer, Benue want you to continue.”
He said before the advent of APC led administration in 2015, the economy was in complete shambles, while corruption was at its peak.
Akume said: “The country needed a man with the pedigree of Buhari to turn things around.”
He expressed reservation over the situation of things in the past government.
According to him the president has delivered on his three main campaign promises- economy, corruption and insecurity.
He said: “Our president needs no introduction, his efforts in fighting corruption has seen many people running away from their money in banks.
“Buhari is among the few Nigerians who are contended with life.”
Governor Simon Lalong of Plateau, said when governors fail to pay salaries or execute meaningful projects they hide under the umbrella of insecurity to deceive the electorate.
Lalong said: “We need to move on by cleaning Benue very well to be able to move to the next level by voting for Emmanuel Jime as the next governor of the state.”
Abba Yaro the state APC state chairman, said election is local.
Yaro said: “winning of election is not based on the number of billboards and posters on highway.
“It is a local thing, the people you see here today are the real electorates, who will vote for the re-election of Buhari massively.”