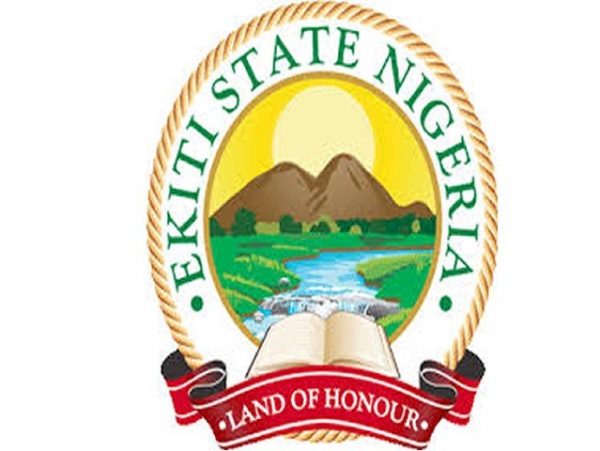 The Ekiti Ministry of Health and Human Services says it has concluded plans to partner with the police to check quackery in the state.
The Commissioner for Health and Human Services, Dr Mojisola Yaya-Kolade, said this on Wednesday in Ado-Ekiti when she led the State Committee on Medical Quackery on a courtesy visit to the Commissioner of Police, Amba Asuquo.
Yaya-Kolade said the state government would not spare any quack doctor caught practising in the state.
He said: “Ekiti is not where any one can practise medicine without authentic certificate because the life of every resident is precious to us.
“The present government cannot afford to lose anyone to the so called quacks.
She solicited the cooperation of the police in ridding the state of unqualified persons who parade themselves as medical practioners.
Responding, Asuquo commended the efforts of the state government in identifying and checkmating quacks parading themselves as medical doctors.
Asuquo restated the commitment of the police to ridding the state of criminal activities.
He said: “We are ready to work closely with the Health Ministry to prosecute anyone caught engaging in medical practice without authorisation.
“They hide under medical practice to kill the people of Ekiti and we cannot continue to keep on watching them again. Enough is enough.”