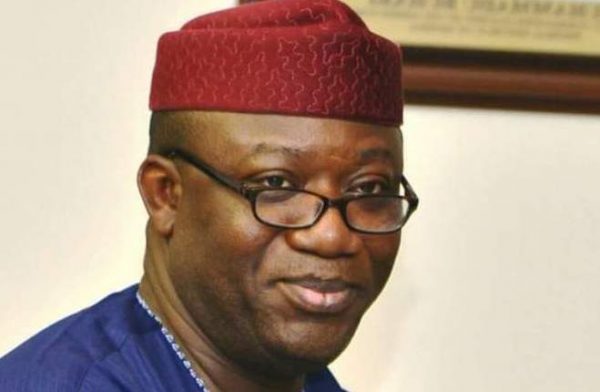 Akinwumi made this known Wednesday in Ado-Ekiti, while monitoring the resumption of public schools for the Third Term – 2021/2022 academic session.

He said that restoration of the subject was to promote core principles of hard work, patriotism, honesty and other national values.

According to him, teaching of the subject in schools would promote the cultures and traditions of people of Nigeria and also aid pupils’ understanding of the nation’s history.

The SUBEB executive chairman said that reintroduction of the subject in schools’ curriculum was in line with the national policy on education.

He said that Gov. Kayode Fayemi-led administration was interested in promoting core Ekiti and Nigerian values through a well-knitted values orientation programme in schools and the larger society.

Akinwumi said that the state government had instituted prizes for the Best Overall pupil and best teacher as part of the efforts to promote teaching of the newly reintroduced subject.

He thanked the Universal Basic Education Commission (UBEC) for providing the state government with over 4,800 History textbooks for Primary Three to Six classes.

Akinwumi assured UBEC that the History books would be put to good use.

He said that primary schools in the state had been directed to devote at least one of the three periods allocated weekly for Social Studies, to teach History Studies.

Akinwumi advised both teachers and pupils to be committed to the teaching and learning of the subject, adding that the subject would be instrumental in achieving the national rebirth.

The state SUBEB chairman thanked the Old Students Association of Eleyo High School, Ikere-Ekiti, on the renovation of the rainstorm affected school buildings.

He said that the importance of the School Based Management Committees, Parents Teachers Associations and other stakeholders in complementing the state government’s efforts in the maintenance of school infrastructure.