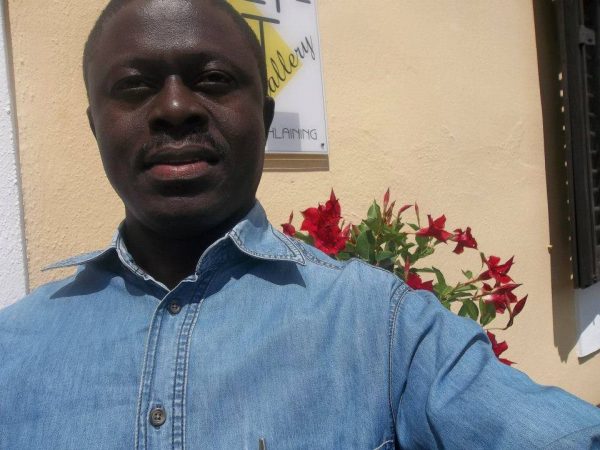 How Akpabio prevented ‘Rage of the Niger-Delta,’ by Kehinde Aigbogun

T.B. Joshua: There was a man I knew, by Femi Fani-Kayode