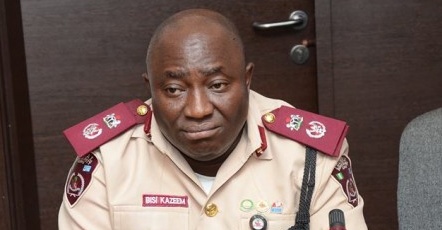 2023, bullion vans and the hallucinations of a failed party, by Babajide Balogun