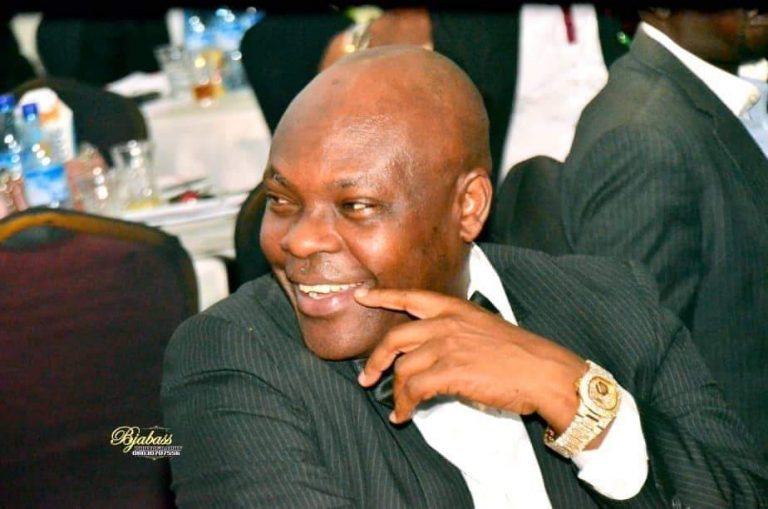 The Deputy Speaker of the Ekiti State House of Assembly, Rt. Hon. Hakeem Jamiu, has been declared winner of the All Progressives Congress (APC) primary election for Irepodun/Ifelodun State Constituency-2 conducted on Thursday,  May 26 at Iworoko-Ekiti.

The chairman of the primary election committee,  Kayode Fasae made the declaration in Iworoko-Ekiti, the constituency  headquarters.

Fasae announced that Hon. Hakeem Jamiu scored a total of 18 votes to defeat his opponent, Kayode Ojo who scored 12 votes.

A total number of 30 delegates from six wards  cast their votes at five delegates per ward.

“Hakeem Jamiu,  having scored the highest number of votes is hereby declared winner of the primary election,” he declared.

Addressing those present at the election  venue, the agents of the two aspirants who witnessed the voting process affirmed that it was free, fair and transparent. Rt. Hon. Jamiu and Kayode Ojo both agreed with the report of their agents and accepted the results of the election as declared.  Kayode Ojo immediately congratulated Rt. Hon. Jamiu.

Jamiu in his acceptance speech, thanked the delegates and indeed the people of Irepodun/Ifelodun Constituency -2  for the confidence reposed in him, promising not to take the mandate for granted.

The deputy speaker saluted the courage of his co contestant and his spirit of sportsmanship. He appealed to his opponent to join hands with him to ensure the victory of the APC in the next gubernatorial election in the state.