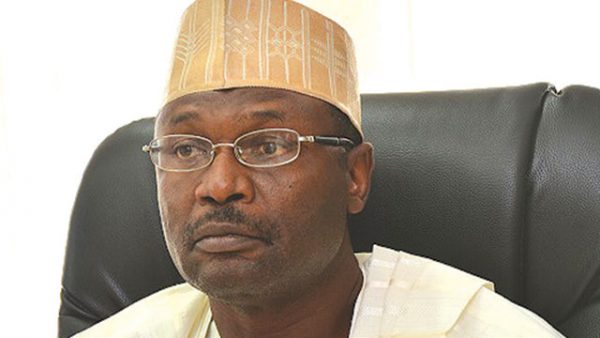 The Independent National Electoral Commission on Tuesday announced the rejection of the outcome of the primary election conducted by the Boot Party to elect its candidate for the Ekiti State governorship election.

The Chairman of INEC, Prof. Mahmood Yakubu, stated this during the Inter-Agency Consultative Committee on Election Security.

The meeting was held at the commission’s Headquarters in Abuja.

According to him, the party would not nominate any candidate for the June 18, 2022 governorship election because its governorship primary was not monitored by INEC.

Yakubu said: “In the case of the Ekiti State Governorship election, the period earmarked in the timetable and schedule of activities for party primaries ended three days ago on January 29, 2022.

“All 18 political parties served notices for their party primaries to elect their candidates for the election and invited the commission to monitor them.

“One party adopted the direct method for electing its candidate while 16 parties opted for the indirect method.

“However, from our field report, the Boot Party did not hold its primary election at any venue known to and monitored by the commission.

“Consequently, we do not expect the party to nominate a candidate for the Ekiti State governorship election.”

The INEC chairman warned political parties to strictly adhere to the commission’s timelines for all activities, including the conduct of primaries and nomination of candidates.

These timelines, according to Yakubu, are firm and fixed, adding that no deviation or violation will be allowed.