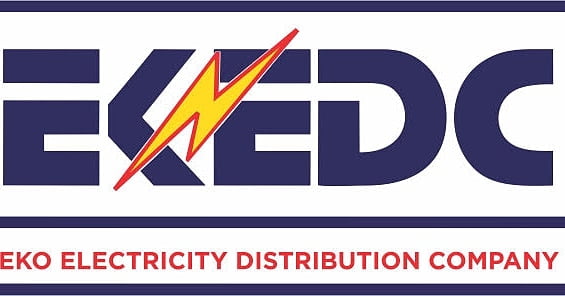 Eko Electricity Distribution Company has deployed one of its newly acquired mobile power transformers to Lekki, Lagos State as part of its efforts to enhance its distribution infrastructure and ensure improved service delivery.

The General Manager of EKEDC Corporate Communications, Godwin Idemudia, made this known in a statement on Friday.

Idemudia disclosed that the deployment of the 15MVA mobile power transformer will ensure the prompt restoration of power, particularly in the event of a prolonged outage to customers within its network.

Recall that in December 2019, EKEDC announced that it has taken delivery of its newly acquired 15MVA, 33/11KV Mobile Power Transformers as part of efforts to improve power supply within its distribution network.

“Our customers can be assured that power supply within our distribution network will no longer be disrupted as a result of power transformer failure.”

Idemudia added that as a leading electricity distribution company in Nigeria, EKEDC will continue to undertake critical investment to strengthen its distribution infrastructure and expand its capacity to consistently meet its growing supply demand.

He concluded by asking its customers to support the company’s effort by visiting any of the designated collection offices or make use of its online payment channels for the prompt settlement of their electricity bills.