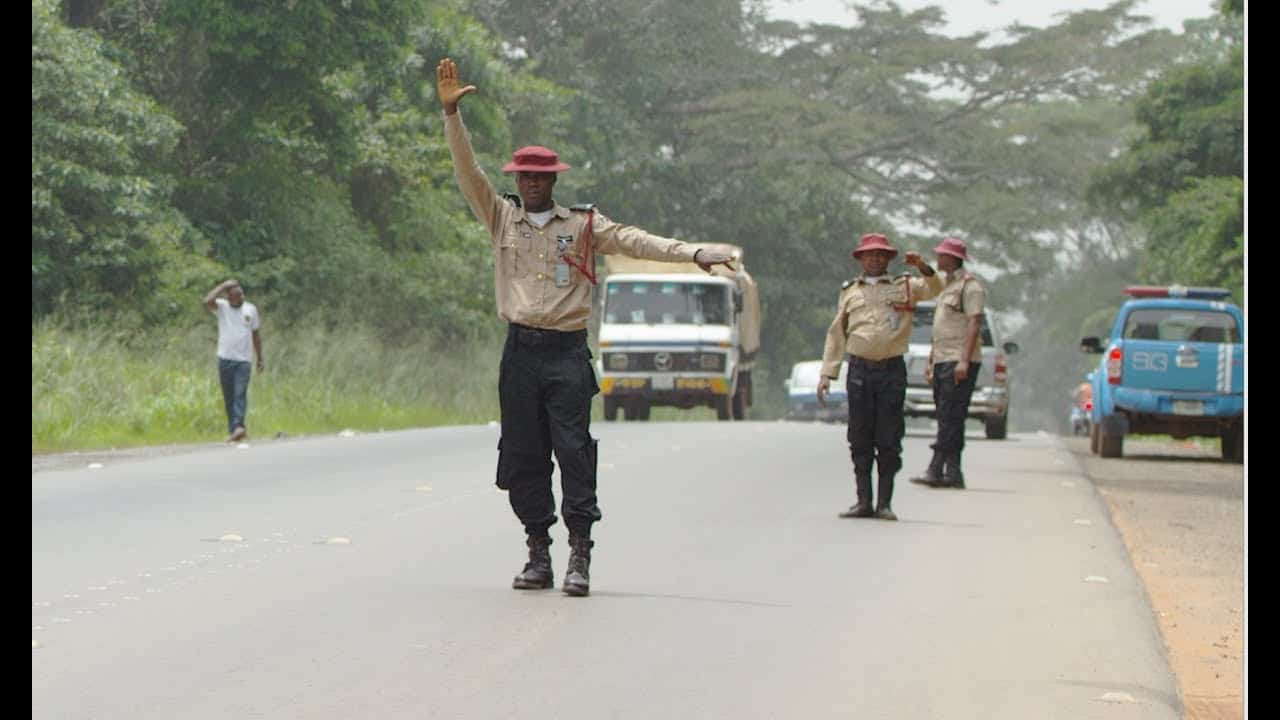 Israel Ibeleme Foundation, an NGO, on Monday honoured eight police traffic wardens serving in Abuja for their hard work and dedication to duties.
Those honoured were Inspector Sunday Abeh, serving in the MOTOPOL unit; Sergeant Selbol Audu in Garki Division; and Inspectors Anthonia Unchendu and Emmanuel Kopwul, both in Wuse Division.
Others were Inspector Audu Isah (Mabushi Division), Inspector Usman Yakubu (Maitama), Inspector Jibrin Gada (Central Police Station) and Abdullahi Isah (Asokoro).
The foundation honoured them with gifts of hampers at a ceremony hosted by the Metro Office of the Police Area Command in Maitama.
It also announced the award of scholarships to one child of each of the four honourees, adjudged to be the most diligent in their work.
Israel Ibeleme, Founder of the NGO, said the gesture was meant to appreciate the officers and encourage them to do more.
Ibeleme said: “Today, the foundation has deemed it fit to acknowledge, celebrate and appreciate our gallant traffic wardens, men and women who have shown dedication and commitment to their duties and service to the nation.
“Many may feel that they are merely doing their jobs, but these are men and women who have families, but spend most of their time and energy on our roads ensuring orderliness and safety of road users.
“These are fellow Nigerians whose duties expose them to risks of cars or other forms of road accidents.
“These are Nigerians, who most times do not have time for self-development, nor do they have other businesses than controlling traffic.”
Ibeleme explained that the gesture was also aimed at encouraging privileged Nigerians to support and motivate traffic wardens in the country.
ACP Nuruddeen Sabo, the Maitama Area Commander, lauded the foundation for the initiative.
Sabo urged the recipients to sustain the good work and encourage others to follow suit for the progress of the country.
Founded in 2006, the Israel Ibeleme Foundation has funded many projects aimed at impacting lives and also empowering youths to be entrepreneurs.
Similarly, the NGO also honoured flight traffic controllers of the Federal Road Safety Corps, who have also shown dedication and commitment in their duties to the country.