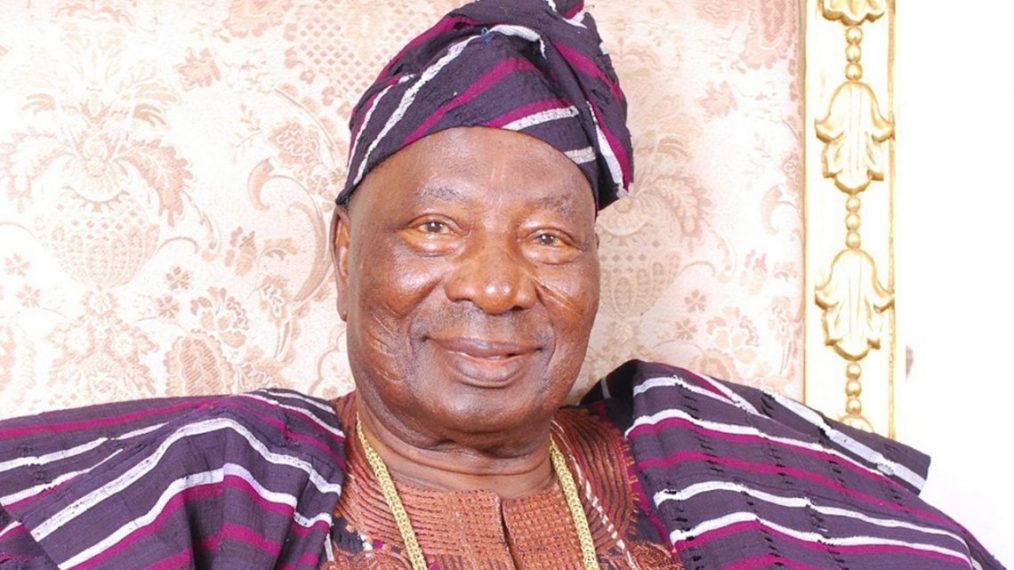 Soun of Ogbomosoland, Oba Oladunni Oyewumi Ajagungbade III, has called on Muslim faithful across the country to pray for leaders at all levels of government.

While felicitating with the Muslim ummah, the first-class monarch urged the political class to improve the common lots of the people.

The traditional ruler urged Nigerians to embrace forgiveness, togetherness and patriotism, adding that the traditional institution will continue to play its leading role in advocating peace and unity.

In a statement signed by his Private Secretary, Toyin Ajamu, Oba Oyewumi charged the Muslim ummah to extend the merriment of the season to people of other religious faiths.

He said, “As we celebrate Eid-el fitr, I call on Muslims across the country to sustain the teachings of the holy Quran and exemplary qualities of Prophet Muhammad (SAW) in their pursuits.

“The festive season calls for sober reflection as individuals and as a people.

“People at the helm of affairs must prioritise the welfare of the people in their policy trust.

“As we mark Eid-el fitr, I implore Muslims to pray for the nation”.