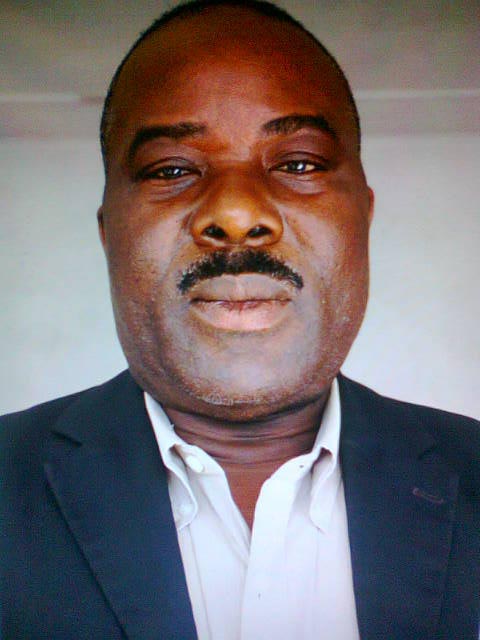 The Economic and Financial Crimes Commission has concluded arrangement to arraign Barrister Blessing Ukiri, the past immediate 1st Vice President of the Nigeria Bar Association, on charges bordering on fraud, stealing and money laundering.
Ukiri, who is alleged to have converted a N35 million judgement sum paid by the Central Bank of Nigeria to his client, Samuel Onowighose, to his personal use, will be docked on Monday on a three-count charge before a Federal High Court sitting in Port Harcourt, Rivers State.
He was alleged to have used part of the money to acquire 150,000 units of First Bank of Nigeria Plc shares and thereby commited an offence punishable under Section 14 (1) (a) Of the Money Laundering Prohibition Act.
Ukiri was arrested on Friday at his office 12, Ohaeto Street, D/Line, Port Harcourt, Rivers State.
The arrest followed a court order issued on Thursday by Justice U. N. Agomoh of the Federal High Court sitting in Port Harcourt, Rivers State.